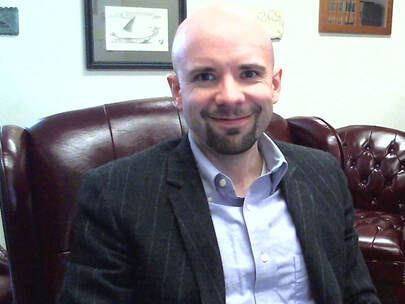 Brian A. Sharpless, visiting associate professor of psychology, recently published an article in the journal Sleep Medicine with several colleagues from the U.S. and the U.K. The article, “Exploding Head Syndrome: Clinical Features, Theories about Etiology, and Prevention Strategies in a Large International Sample,” was based on data from over 6,000 participants. It was carried out through the British Broadcasting Corporation’s Science Focus Magazine.

Exploding head syndrome (EHS) is a sleep disorder (i.e., parasomnia) characterized by the perception of loud noises or a sense of explosion in the head during sleep transitions. Though first identified in 1876, it has received relatively little scientific attention and no well-established treatment options are yet available for sufferers.

Results of this study indicated that those with EHS had poorer and shorter sleep than those without EHS. Not surprisingly, episodes of EHS were associated with clinically significant levels of fear, but only 25 percent of experienced significant distress as a result of episodes whereas only 10 percent reported significant life interference. The majority of sufferers believed EHS to be a natural, brain-based phenomenon, but 2.3 percent blamed electronic equipment and 2.8 percent believed that was due to supernatural causes. Finally, five effective prevention strategies were identified from the first-hand reports of sufferers. Several of these were consistent with existing treatment approaches for insomnia and anxiety and may prove useful for developing a novel treatment for chronic EHS. 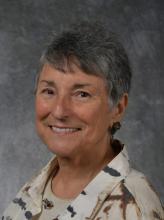