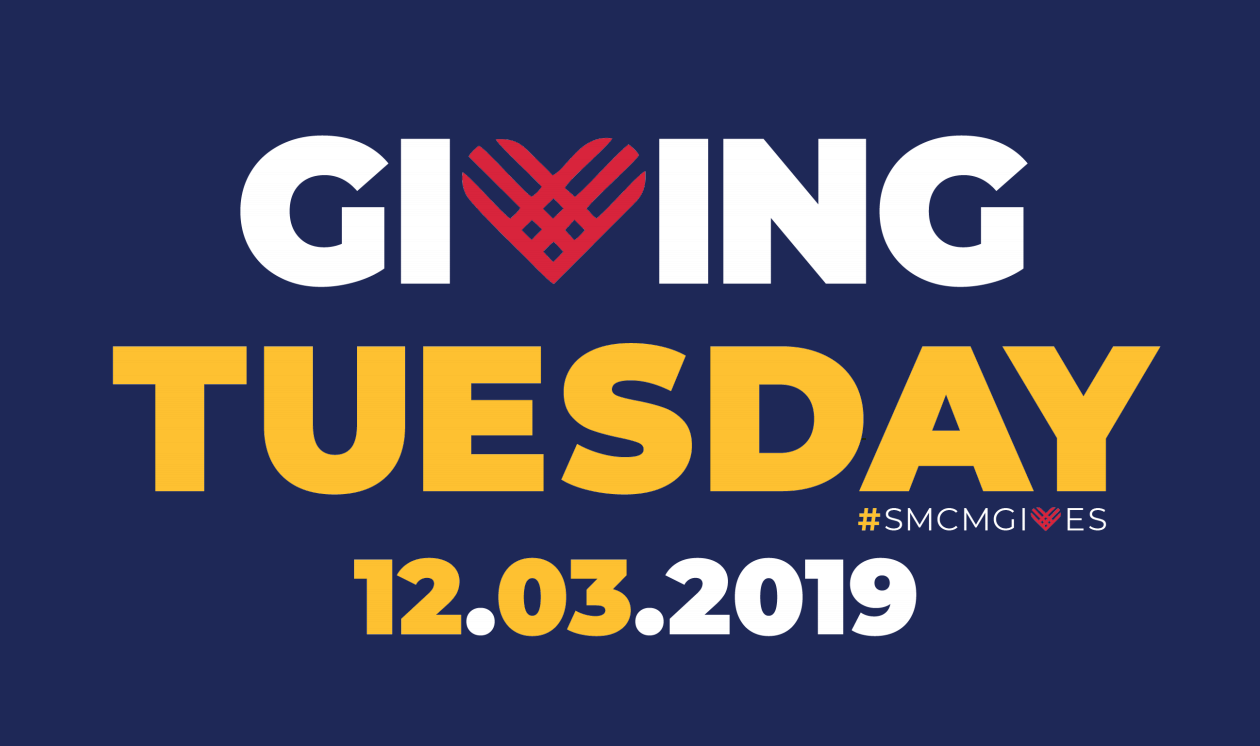 St. Mary’s College of Maryland’s Institutional Advancement office has won the top Grand Award in the 32nd Annual APEX Awards for Publication Excellence for the BeCounted on Giving Tuesday Fundraising Campaign. The office received the Grand Award in the Campaigns, Programs & Plans category of the competition.

The APEX awards program recognizes excellence in publishing by professional communicators. The annual competition is open to communicators in corporate, nonprofit and independent settings. The 2020 competition had nearly 1,300 entries with just 100 Grand Award winners selected.

This award follows a number of national awards for the members of the Institutional Advancement team. Most recently, for the same BeCounted on Giving Tuesday fundraising campaign, the team won Gold in the 2020 Circle of Excellence Awards from the Council for the Advancement and Support of Education (CASE) and a Bronze Award in the Annual Educational Advertising Awards.

The Institutional Advancement/Integrated Marketing office also won an Award of Excellence in the APEX Awards for Director of Publications Lee Capristo for the writing of the editor’s note column in the Mulberry Tree magazine over three issues published during 2019-2020.

In the 2019 Collegiate Advertising Awards, the office won the Gold Award for the “apply now” postcard series and a Silver Award for the folder within the Admitted Seahawks Packet. All of the pieces were created and designed in-house by SMCM alumna Keely Houk ’17. 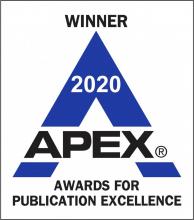 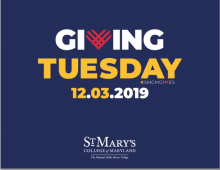 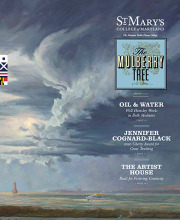