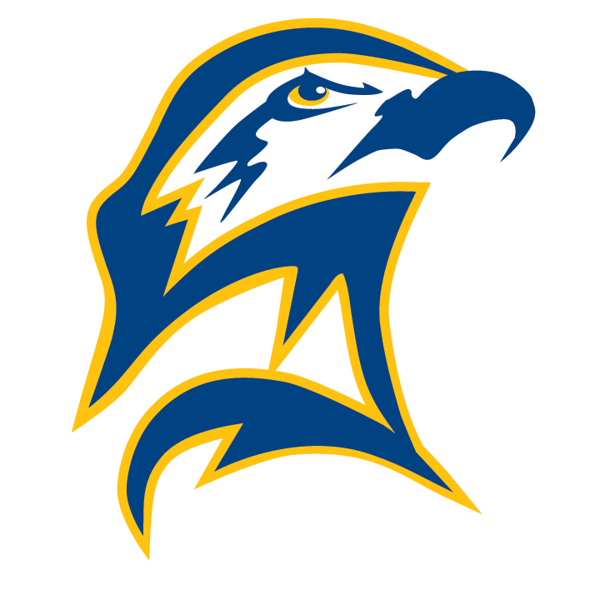 Summer 2018 was one of anticipation, change, and excitement for the St. Mary's athletic department.

The turf field at the Jamie L. Roberts Stadium Complex was laid down and is ready for competition this fall. The Seahawk field hockey team will christen the new turf on Friday, August 31 as they host Goucher College at 4:00 p.m. The Stadium Complex should be fully completed in January 2019.

Men's and women's swimming, and women's lacrosse were all recognized for academic excellence this summer while the department as a whole had 156 student-athletes named to the Capital Athletic Conference All-Academic Team. In addition, Melissa Barall '18 and Benjamin Ertman '18 were selected as CoSIDA Academic All-Americans.

You can follow all the Seahawk action online at www.smcmathletics.com and on social media at @smcseahawks. 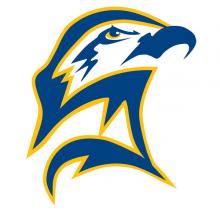