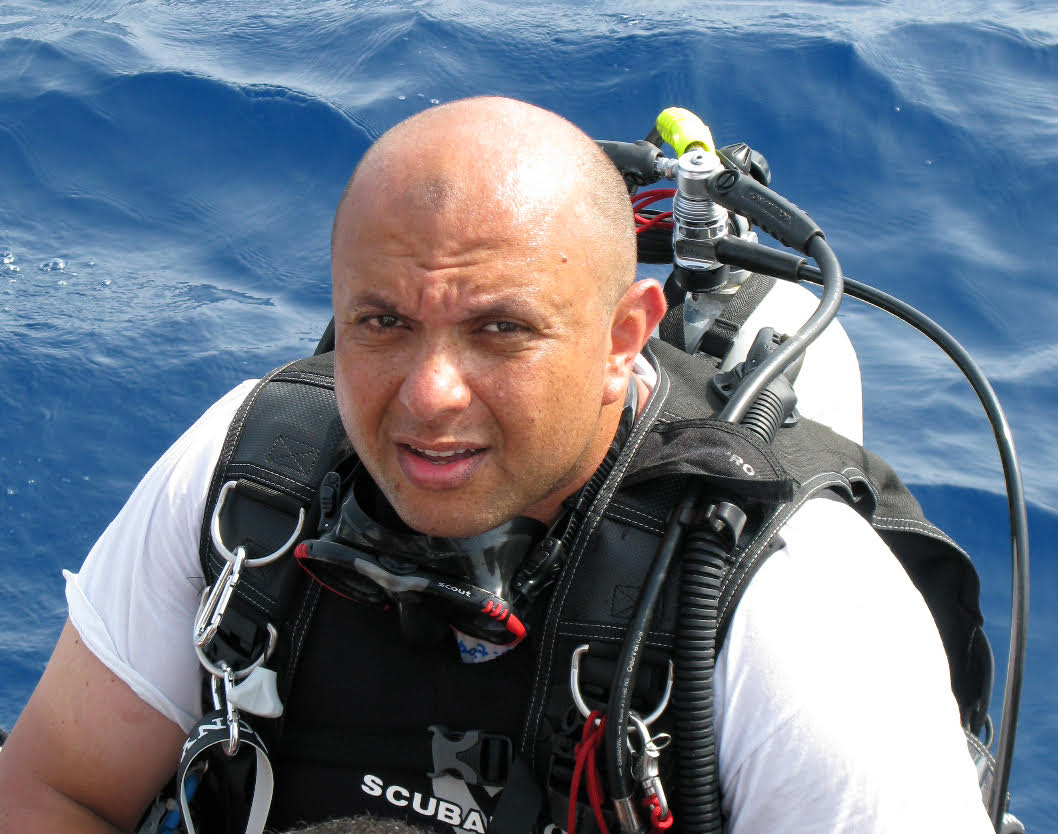 St. Mary’s College welcomes Emad Khalil for the next Adventures in Anthropology lecture, taking place on Wednesday, Jan. 31, at 4:45 p.m. in Auerbach Auditorium in St. Mary’s Hall on the St. Mary’s College campus. Discussing The Crossroads of the Whole World, Khalil is currently the professor of maritime archaeology in the department of archaeology and Greco-Roman studies at Alexandria University, Egypt. This event is free of charge and open to the public.

Khalil will discuss the role the port city of Alexandria has played throughout history, and how it was significantly influenced by three different environmental mediums, which converged at Alexandria and gave the city many of its special characteristics: the Mediterranean Sea, the River Nile, and Lake Mareotis. Khalil will examine this maritime network that converged at Alexandria in antiquity and the role it played in the development and prosperity of the city.

Khalil has been involved in several maritime and underwater archaeological projects that took place in Egypt, including the Pharos Project, the Sadana Island Shipwreck Excavation, the Lake Mareotis Research Project, and the Northwest Coast Shipwreck Survey. He has also given numerous lectures and presentations on maritime and underwater archaeology in different countries.