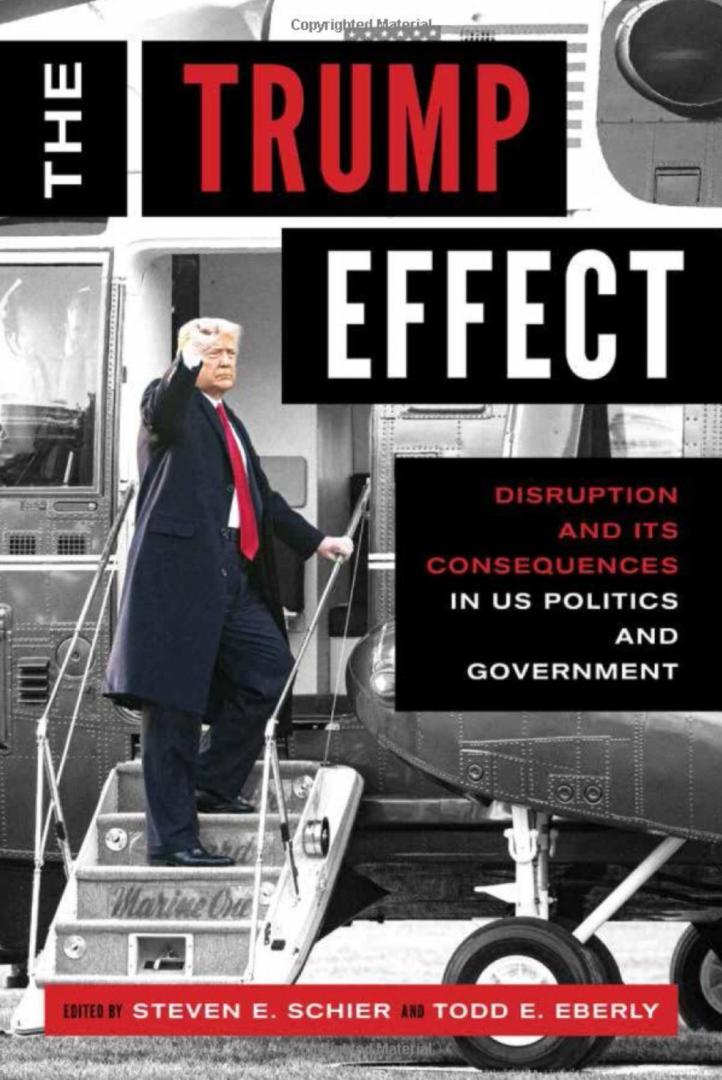 Professor of Political Science Todd Eberly is co-editor with colleague Steven Schier on a new book titled "The Trump Effect: Disruption and its Consequences fin US Politics and Government" (Rowman and Littlefield, 2022).

Prominent scholars of American institutions, politics and public policy assess the multiple consequences of Donald Trump’s singular presidency in this volume. How did Trump’s unconventional behavior alter the media environment and electoral politics? Will he remain the dominant presence in the Republican Party? Are Democrats the main beneficiaries of his time in office? How lasting was his impact on the federal judiciary, Congressional-executive relations and White House management? What new directions in domestic and foreign policy are likely to survive his presidency? The book sheds much light on the temporary and permanent changes to the policy and political landscape wrought by this argumentative and controversial chief executive. 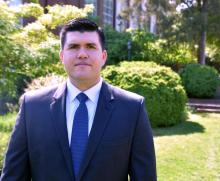 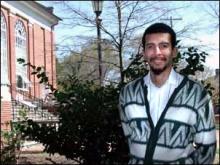