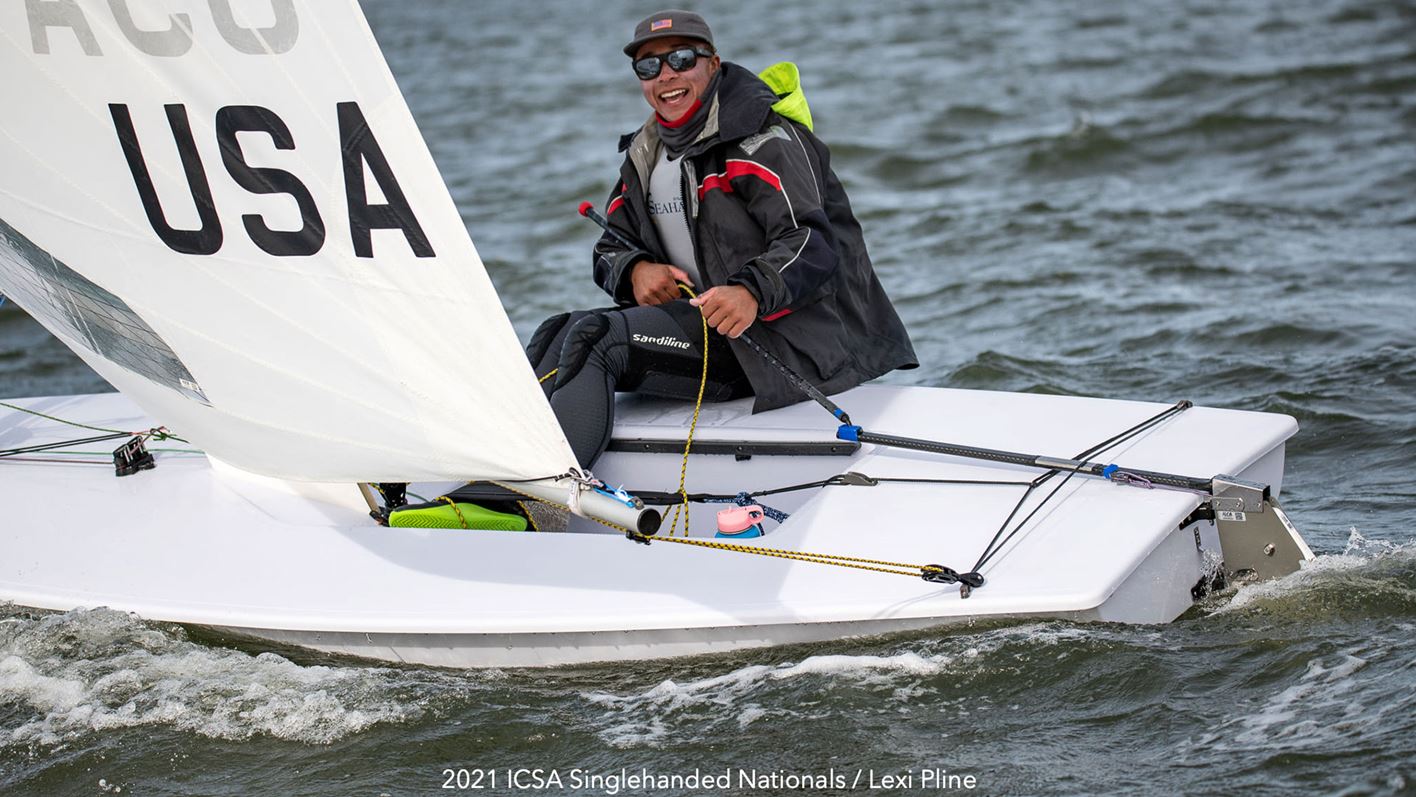 Since 1959, the ICSA and the BUSA have taken part in a bi-annual competition where each organization sends a team of outstanding student-athletes across the Atlantic to compete against one another. The ICSA (US) Tour to the United Kingdom only happens once every four years while the BUSA Tour comes to the United States once every four years on opposite two-year cycles.

In addition, St. Mary's College Director of Sailing Bill Ward (2005) and Nick Ewenson '04 (2009) have served as head coach/team leader of the ICSA team.

See the full story on our St. Mary's College of Maryland Athletics site!