Events and Conferences
By Gretchen Phillips 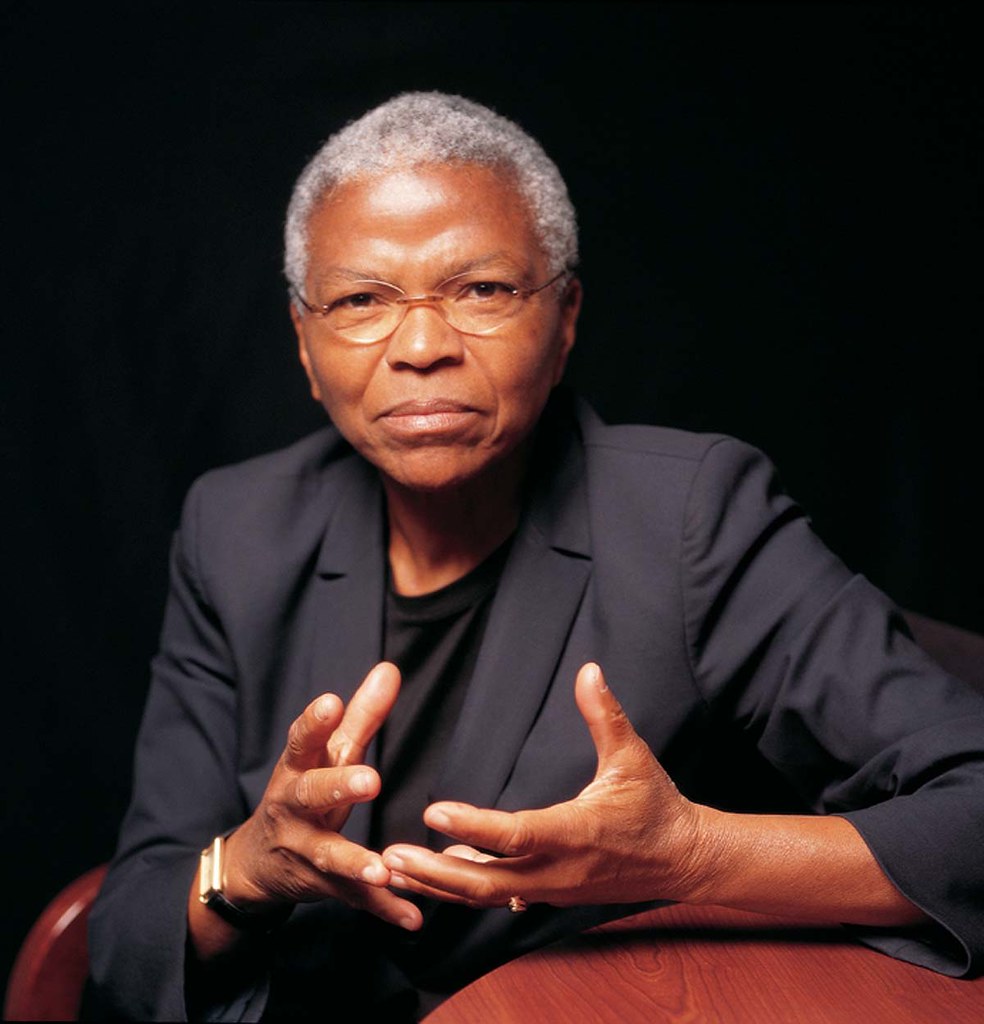 Celebrate the legacy of Dr. Martin Luther King Jr. during the 18th Annual Southern Maryland Martin Luther King Jr. Prayer Celebration virtually, with the theme The Urgency of Creating the Beloved Community, on Monday, Jan. 17 via Zoom.  The program will begin at 8 a.m., and features a keynote address by Dr. Mary Frances Berry, an activist in the cause of civil rights, gender equality and social justice. Following the program, from 10 a.m. – 2p.m., the Alpha Kappa Alpha Sorority, Inc.®, Nu Zeta Omega Chapter will host a Day of Service, accepting donations of non-perishable foods, teen-sized winter clothes, new or gently worn shoes and eyeglasses at Global Village in Dameron and Mattawoman Middle School in Waldorf.

Serving as chairperson of the U.S. Civil Rights Commission, Berry led the charge for equal rights and liberties for all Americans over the course of four presidential administrations. She became the first woman of any race to head a major research university as chancellor of the University of Colorado at Boulder. Currently, she is the Geraldine R. Segal Professor of American Social Thought and professor of history at the University of Pennsylvania, where she teaches the history of American law and the history of law and social policy.

Berry is one of the founders of the monumental Free South Africa Movement (FSAM). She received the Nelson Mandela Award from the South African government for her role in raising global awareness of South African injustice that helped to end over 40 years of apartheid.

Berry’s books cover a wide range of subjects, from the history of constitutional racism in America to the history of progressive activism. Her latest book, “History Teaches Us to Resist: How Progressive Movements Have Succeeded in Challenging Times,” examines the successful tactics of movements that ended the Vietnam War, jumpstarted government response to the AIDS epidemic, championed the Americans with Disabilities Act and advanced civil, women’s and LGBTQ rights. Her previous book, “Power in Words: The Stories behind Barack Obama’s Speeches, from the State House to the White House,” offers insight and historical context of President Obama’s most memorable speeches.

Register in advance for this webinar at smcm.edu/mlk. 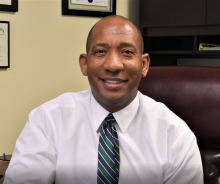 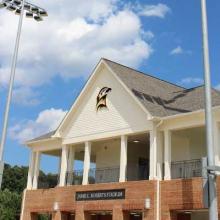