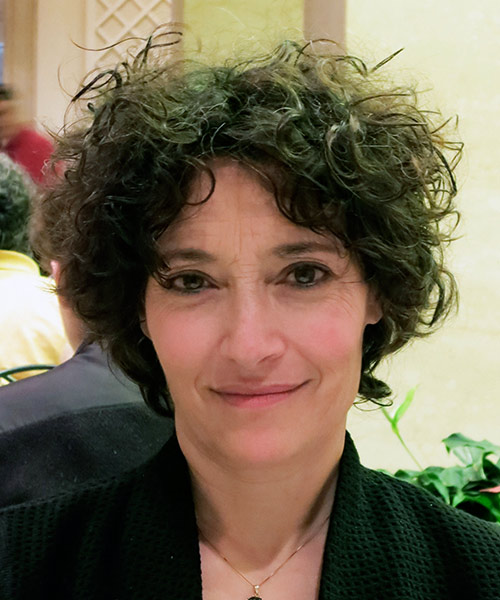 St. Mary’s College of Maryland’s Lisa Scheer, professor of art and Steven Muller Distinguished Professor of the Arts, will present Finding Form: A Sculptor’s Story, on Monday, Feb. 24, 4:45 p.m. in Cole Cinema, Campus Center. The presentation is free of charge and open to the public.

Scheer’s one-and-only Steven Muller Distinguished Professor of the Arts Lecture will be of particular significance as Scheer is retiring after nearly 40 years of teaching at the College. In her lecture she will address both the inspirational and the pragmatic in her art making practice by sharing insights into, and examples of, her sources and process.

Scheer has been a member of St. Mary's College art faculty since 1981. She is a Washington, D.C.-based artist who is widely known for both her public and private sculptures. She has exhibited her work at many distinguished Washington area institutions including one-person exhibitions at the Baltimore Museum of Art, the Phillips Collection, the American Institute of Architecture, and the Kreeger Museum.  She has received several national grants and awards, including a Pollock Krasner Foundation fellowship, two NEA fellowships, and a Maryland Arts Council Fellowship. Her gallery affiliations have included the Nancy Drysdale Gallery, and Hemphill Fine Arts in Washington, D.C. She maintains a studio in the Mt. Vernon Square neighborhood of Washington, D.C. where she works in frequent collaboration with her artist husband, Hugh McKay.

Scheer creates sculptures that are abstract yet infused with subtle suggestions of imagery and narrative. Her love of expressive architectural environments has led her to create large-scale sculptural installations and public sculptures that directly integrate into surrounding architecture and landscape features. The dominant aspect of Scheer's sculpture practice since 2005 has been the creation of public commissions. Her projects include works created for the Reagan National Airport, the Eastern District Federal Courthouse in Brooklyn, New York; the BWI Airport in Baltimore, Maryland; and the Petworth Metro Station in Washington, D.C. She has also completed many commissions in partnership with private developers that enliven public streetscapes and building interiors including works located at the Park Van Ness Center in Washington, D.C., the Clarendon Center, in Arlington, Virginia; and Tysons Park Place II, in McLean, Virginia. 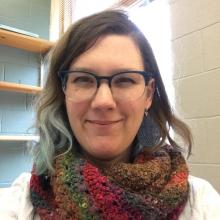