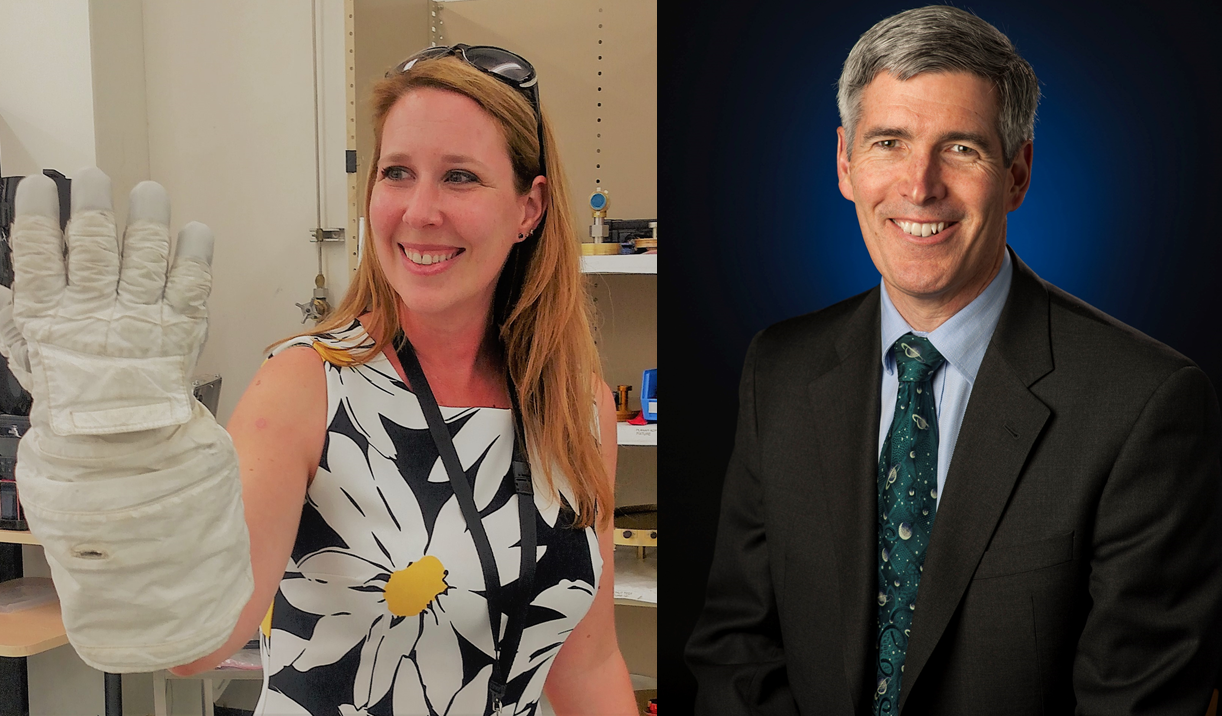 Join NASA Chief Historian William Barry and NASA Preservation Officer Rebecca Klein on Tuesday, September 17, 2019, as they describe some of this nationally significant history. In a panel discussion, Barry will share “Some Things You Probably Don’t Know about NASA History,” and Klein will describe managing this amazing history in “Then and Now; Then in Now: A Tale of Two Preservation Approaches.” The presentations will be held in Cole Cinema, Campus Center beginning at 4:10 pm.

Barry’s and Klein’s presentations are part of St. Mary’s College of Maryland’s annual Museum Studies Week with a focus this year on NASA in recognition of the 50th anniversary of the first Moon Landing. On Wednesday, September 18, Dan Bramos of the Patuxent River Naval Air Museum will present “Fifty Years Since the Footprint.” Bramos’s presentation will be held in the Blackistone Room of Anne Arundel Hall beginning at 4:45 pm.

NASA, or the National Aeronautics and Space Administration, may be focused on the future but the Federal agency has its own storied past, including, 50 years ago, in 1969 the first Moon Landing. Seven of NASA’s facilities are considered National Historic Landmarks, including Goddard Space Flight Center in Greenbelt, Maryland. And, the fourth person to walk on the moon, Alan Bean, took art classes at St. Mary’s College while he attended the U.S. Naval Test Pilot School at Naval Air Station Patuxent River along with other future astronauts.

All presentations are free of charge and open to the public. 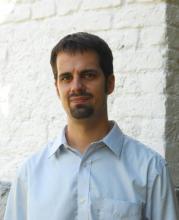 Adjunct Professor Steve Lenik Publishes a Chapter in the Book "Historical Archaeologies of the Caribbean" from University of Alabama Press
November 18, 2019
In
Anthropology