The Annual Twain Lecture Series on American Humor and Culture: An Evening with Janelle James 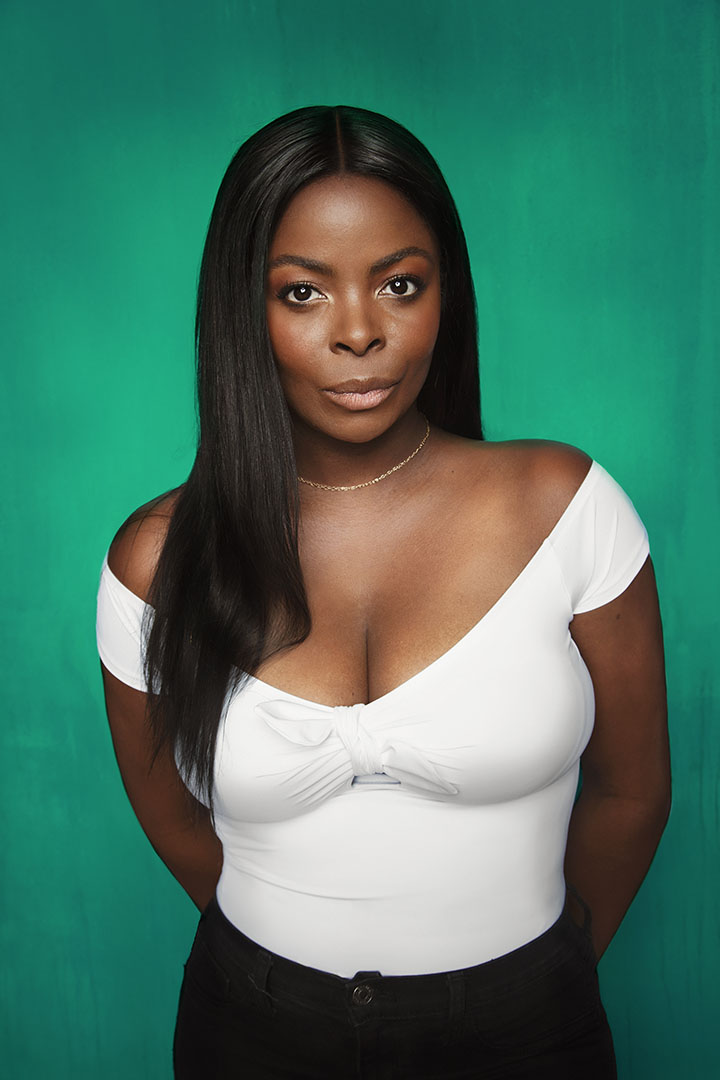 The Annual Twain Lecture Series on American Humor and Culture

“An Evening with Janelle James”

Register in advance for this webinar:

After registering, you will receive a confirmation email containing information about joining the webinar.

Janelle James is a Los Angeles-based comedian who can be seen on “The Comedy Lineup” on Netflix, “Late Night with Seth Meyers,” and “Crashing” (HBO). In what has been an eventful series of events/years, James toured with Chris Rock on his “Total Blackout” tour, Amy Schumer’s “Growing” tour, then she took over the reins of the Eugene Mirman Comedy Festival (now The Janelle James Comedy Festival) in Brooklyn, New York. She was included in the Just For Laughs Montreal's New Faces category for 2016, named one of The 50 Most Funny People in Brooklyn 2016 and has been featured several times for her outstanding performance ability in The New York Times. James’s debut comedy album, “Black and Mild,” was released on September 29, 2017 on all major streaming networks. James is currently a staff writer on “Black Monday” on Showtime.