Class of 2005 Bachelor of Arts (English)

“Baseball has provided me with a lot of opportunities that I might not have gotten if I had not pursued this vocation.” 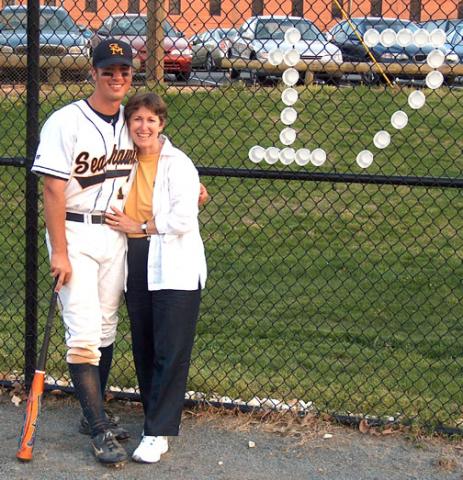 Chris Segal '05 burst onto the scene as a member of the St. Mary's College of Maryland baseball team, earning CAC Rookie of the Year accolades after his first season. After graduating with a major in English in 2005, Segal decided to pursue a career as a professional umpire, and enrolled in training to do so. Segal underwent the vigorous training and started umpiring minor league games, eventually working his way up to the major leagues as a fill-in umpire. In February 2020, Segal received a call promoting him to a full-time MLB umpire. He explains that his time studying English at St. Mary’s College has helped prepare him to write detailed incident reports for his work. Not only does Segal's career allow him to continue spending time around the sport he loves, but he also is able to travel all over the country visiting different stadiums.