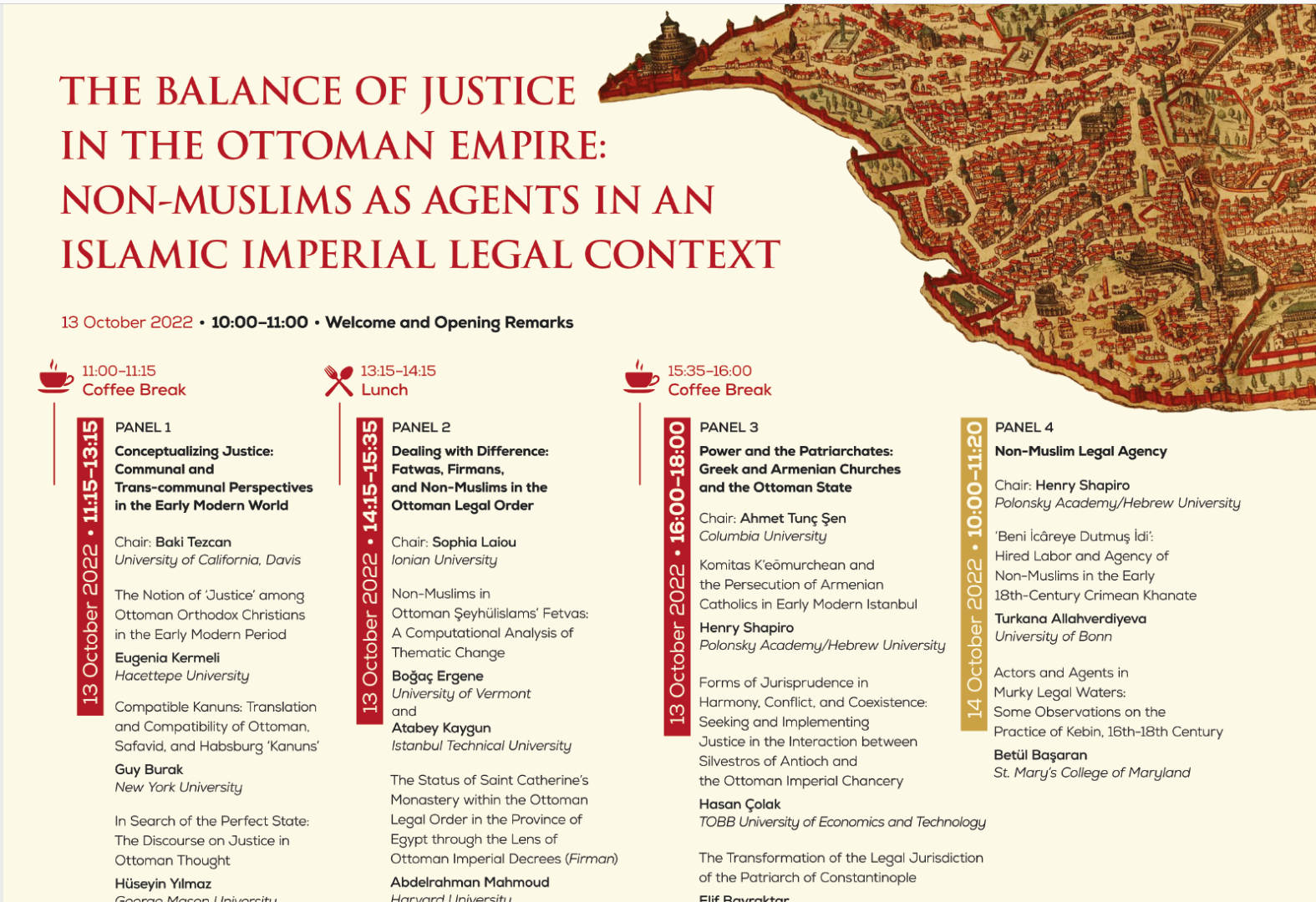 Professor Betül Başaran was invited to attend the international conference on the Balance of Justice in the Ottoman Empire, where she talked about her research on intercultural sexual intimacy and mixed marriages among foreigners and Ottoman women in the early modern era. Her paper entitled "Actors and Agents in Murky Legal Waters" emphasized women's agency in such relationships, and their ability to bargain with patriarchy to attain short-term advantages.

Başaran's research was partly funded by the Folger Shakespeare Institute, where she was a fellow during her sabbatical in 2018. 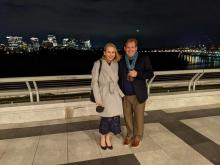 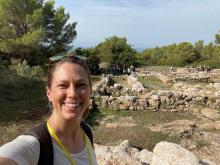 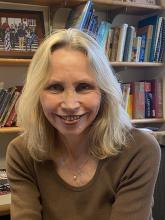 Professor of History Christine Adams is Invited Lecturer at the Kennedy Center
November 18, 2022
In
History, Faculty