St. Mary’s College of Maryland Welcomes Students Back to Campus 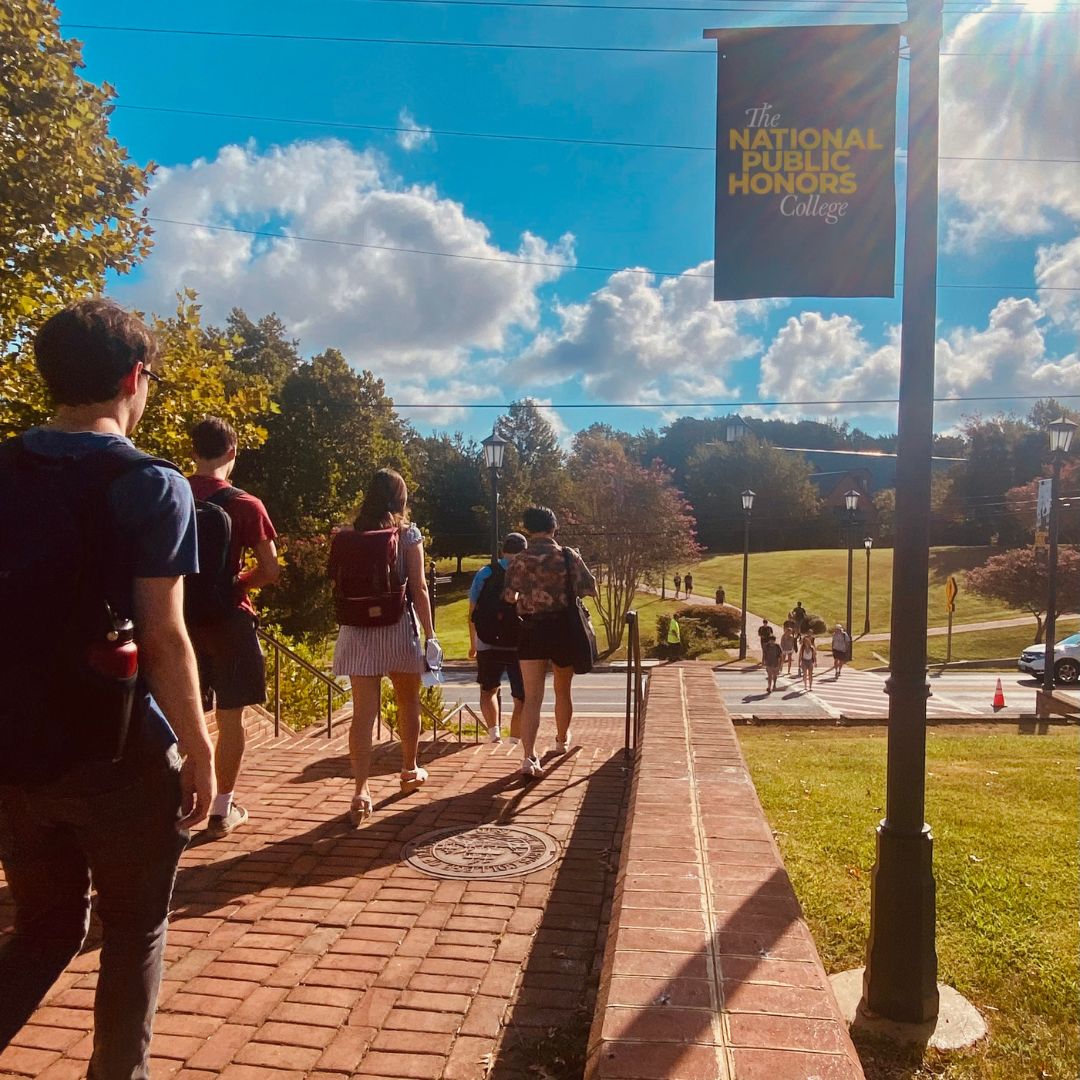 St. Mary’s College of Maryland welcomed students back to campus this week, marked by the arrival of first-year students on Thursday, Aug. 25 and the first day of classes on Monday, Aug. 29. The incoming first-year class of 416 is the largest at the College in 10 years.

“Our first-year class, the largest in 10 years, was drawn from the largest applicant pool in St. Mary’s College history. It reflects the enduring strength of our mission at the National Public Honors College,” said David Hautanen Jr., vice president for enrollment management. “We are very pleased that the class is also the most diverse and academically accomplished in the history of the College. Throughout their secondary school experience these students contributed greatly to their school and community. We look forward to them being terrific St. Mary’s College students and citizens."

Facts and figures for the Class of 2026:

After first-year student move in on Thursday, Aug. 25, members of the Class of 2026 were officially welcomed to St. Mary’s College that evening in the Twilight Celebration. Representatives from upper classes addressed the first year students, and led them in reciting the St. Mary’s Way as an induction into the student body. On Friday, Aug. 26, the Class of 2026 attended the Opening Convocation, where they were formally welcomed by St. Mary’s College of Maryland President Tuajuanda Jordan and other senior college administrators.  The new students also signed the President’s Book, a tradition dating back several decades, as a unique record of their matriculation.

St. Mary’s College of Maryland, the National Public Honors College, is accredited by the Middle States Commission on Higher Education through 2024-2025. St. Mary’s College is ranked one of the best public liberal arts schools in the nation by U.S. News & World Report. Approximately 1,600 students attend the college, nestled on the St. Mary’s River in Southern Maryland.