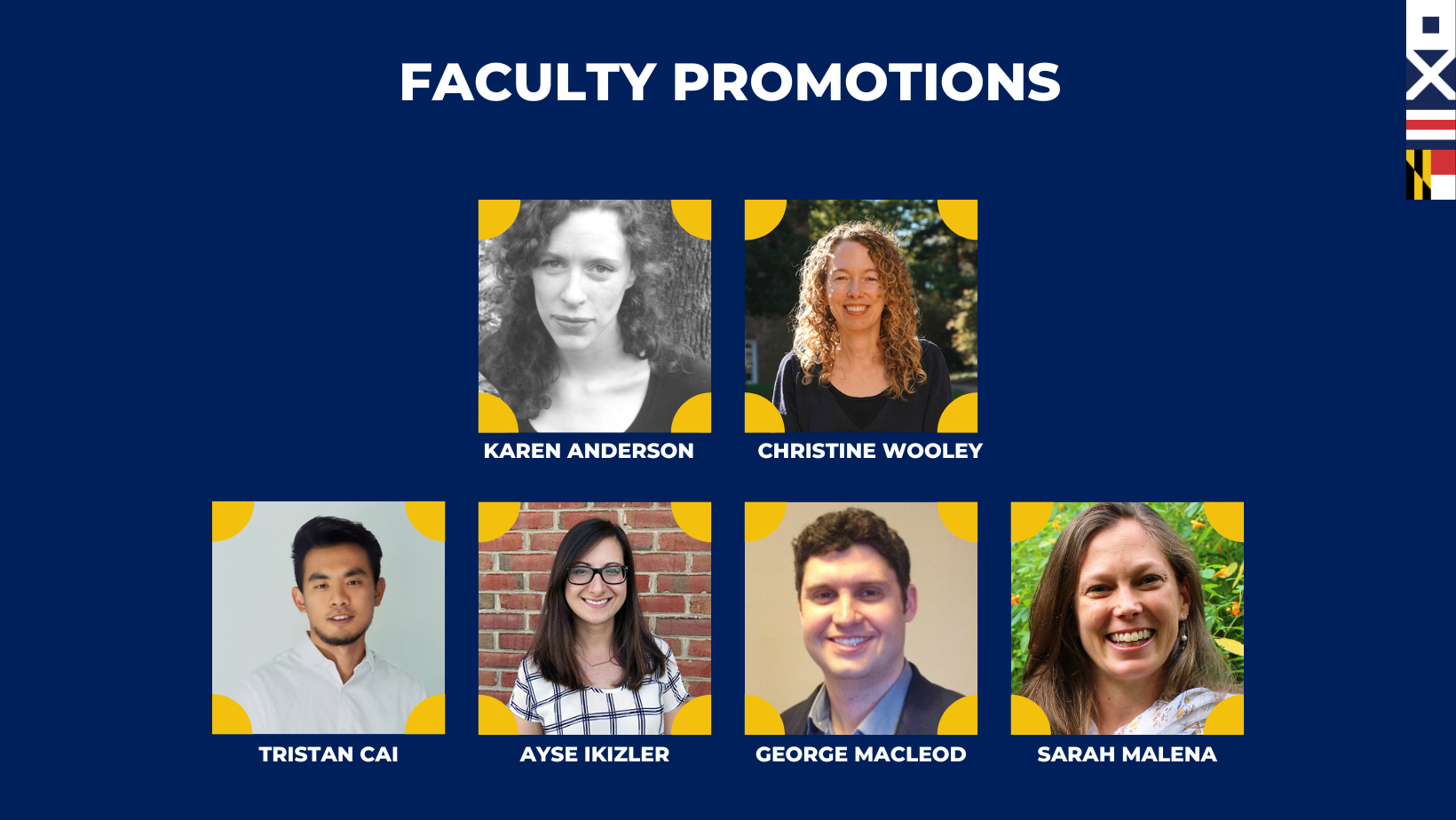 Tristan Cai (art) joined the faculty in 2016. His multi-disciplinary art practice reflects on the ways in which we socially construct knowledge in our image-saturated epoch. Cai has received the San Francisco Art Institute MFA Fellowship Award, an Independent Arts Award from the Maryland State Arts Council, the Murphy and Cadogan Contemporary Art Award, as well as the Professional Development Grant and Arts Bursary Award from the National Arts Council of Singapore.

Ayse Ikizler ‘07 (psychology) joined the faculty in 2016. Her research focuses on the link between various forms of oppressive experiences and mental health outcomes among marginalized groups, with a special interest in Arab/Middle Eastern Americans, sexual minorities and Muslim mental health.

Sarah Malena (history) joined the faculty in 2017. Malena is an archaeologist and historian who specializes in ancient history and the cultures of the eastern Mediterranean, with fieldwork experience in Jordan and Israel. She investigates how intercultural relations in the ancient world impacted social and ideological change. She is especially fond of working with students on challenging ancient sources like myth, epic and material remains.

Karen Leona Anderson (English) joined the faculty in 2008. She is the author of the poetry collections “ Receipt”(Milkweed Editions). Her work has appeared in “Little Star”, “Alaska Review Quarterly,” “ZYZZYVA”, ”The Best American Poetry 2012,” and other journals and anthologies; her poems have been nominated for a Pushcart Prize and she is the recipient of a Maryland State Arts Grant. She is a previous  Aldom-Plansoen College Professor, and currently  director of the VOICES Reading Series.

Christine Wooley (English) joined the faculty in 2005. Wooley’s research focuses on the intersection of financial and interracial relationships in American literature. Her book on this subject, “Make Capital Out of Their Sympathy: Debt and Payment in Postbellum African American Literature” is forthcoming from Clemson University Press. Wooley’s essays on postbellum African American fiction have appeared in the African American Review, Mississippi Quarterly, and most recently, the Journal of the Modern Language Association. Wooley previously served as an associate dean at the College and is a member of the Association of Departments of English executive committee. 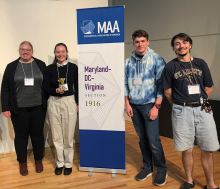 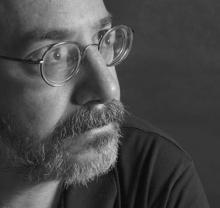