Office of the President
By Gretchen Phillips 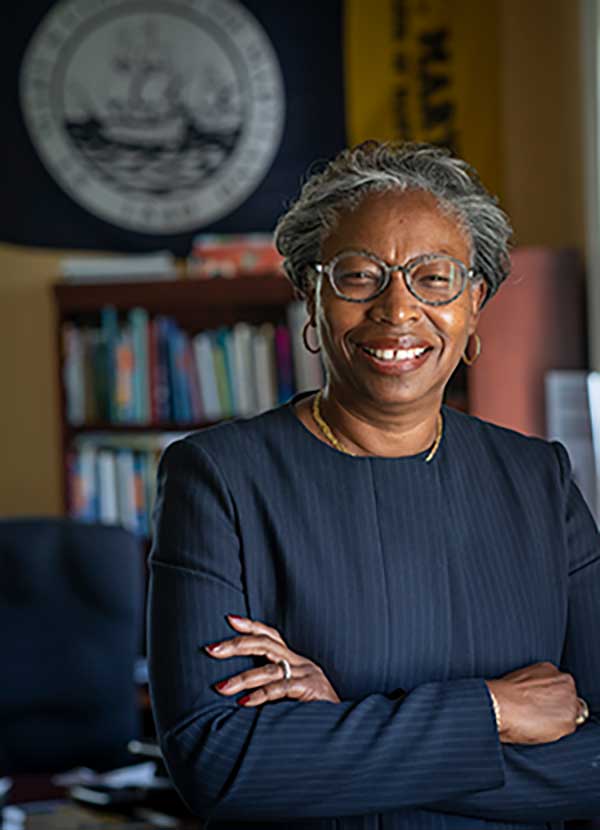 St. Mary’s College of Maryland President Tuajuanda C. Jordan has carried the College’s core values with her as a member of the executive committee for the Council of Public Liberal Arts Colleges (COPLAC), to which she was recently named president-elect earlier this summer.

“I am honored for the opportunity to serve as president-elect of COPLAC,” said President Jordan. “As the National Public Honors College, St. Mary’s College epitomizes what COPLAC represents, and I will champion our values as I, along with the rest of the executive board, guide our member institutions.”

Established in 1987, COPLAC is an organization dedicated to high-quality, public liberal arts education. It consists of 31 colleges and universities in 29 states and 1 Canadian province, and represents a distinguished sector in higher education. Its mission in part is to advance the aims of its member institutions and drive awareness of the value of high-quality, public liberal arts education.

President Jordan was elected by the governing board of COPLAC, which consists of the 31 presidents/chancellors or their designees of the member institutions.

President Jordan has served in several leadership roles in COPLAC since she joined in 2014, including her current position on the executive committee. She has also served on the membership committee and is on the board of directors. Her two-year term as president of COPLAC will begin July 1, 2023.

To learn more about COPLAC and its programs and opportunities visit http://coplac.org

St. Mary's College of Maryland Jazzed for Mulberry Music Festival
April 14, 2022
In
Office of the President 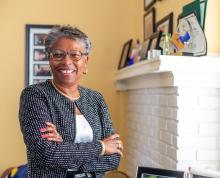