St. Mary’s College Board of Trustees Approves Graduates and Budgets at May Meeting

Board of Trustees
By Gretchen Phillips 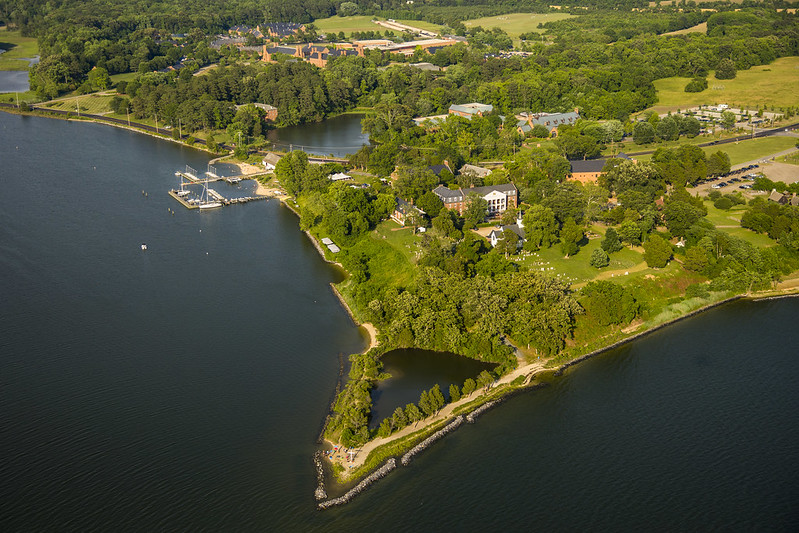 The Board approved the College’s proposed Current Fund (Operating) Budget of $78.3 million for FY23. Revenues in the proposed budget have increased 6.15 % over last year, primarily due an increase in state support and auxiliary enterprise revenues.

The legislature approved the governor’s recommended FY23 operating budget for the College, which provides $32.3 million in state funds, an increase of 9.3% over the FY22 allocation.

The state was also generous to the College with the capital budget. In total, the FY23 capital funds came to $10.9 million. The legislature approved the governor's five-year capital improvement plan, which awarded the College $5 million for infrastructure improvement projects provided the funds be spent in the next three years.

The College was also allocated an additional $4 million in capital renovation funding in support of its Hilda C. Landers Library reimagining project.

Other allocations associated with the total include $1.9 million for construction of the chemistry and biochemistry teaching and research laboratories in Goodpaster Hall

The Board approved a 10-year budget strategy model developed to better align the College’s in-state tuition with that of the University of Maryland, College Park. Currently, the in- state tuition gap between the two institutions is about 23%.

The Long-Range Tuition Strategy will include freezing tuition as long as revenue and expense assumptions remain viable to the delivery of a top-tier honors college education for all.  The model also factors in additional assumptions based on enrollment, a continued state funding formula, and additional revenues from events and conferences.

“As we navigate the dynamism of today within the context of history’s impact on society, we are fortunate Vice President Rovaris has 30+ years of experience guiding institutions through these spaces,” she said.

St. Mary’s College of Maryland Welcomes Two New Trustees to Board
June 25, 2021
In
Office of the President, Board of Trustees