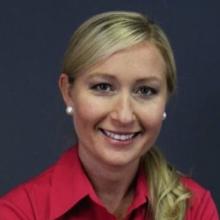 Assistant Professor of Economics Amanda Deerfield has published a research article in the Entrepreneurship Theory and Practice journal called “Entrepreneurship and Regulatory Voids: The Case of Ridesharing.”

Drawing on public choice theory, Deerfield and co-author Niklas Elert, of the Research Institute of Industrial Economics in Sweden, hypothesized that regulatory freedom facilitates the introduction of legislation to fill regulatory voids when entrepreneurship, such as ridesharing, clashes with existing regulations.

According to the article's abstract, the authors tested the hypothesis “using unique data documenting the time for ridesharing to become legalized at the state level across the United States following its local (and often illegal) rollout.” 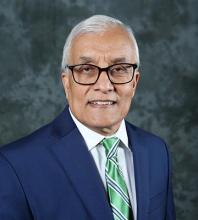 Professor Dowla to Give Invited Talk on Green Microfinance at London School of Economics
November 8, 2022
In
Economics 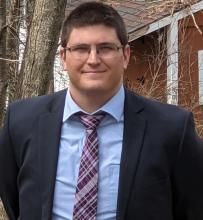