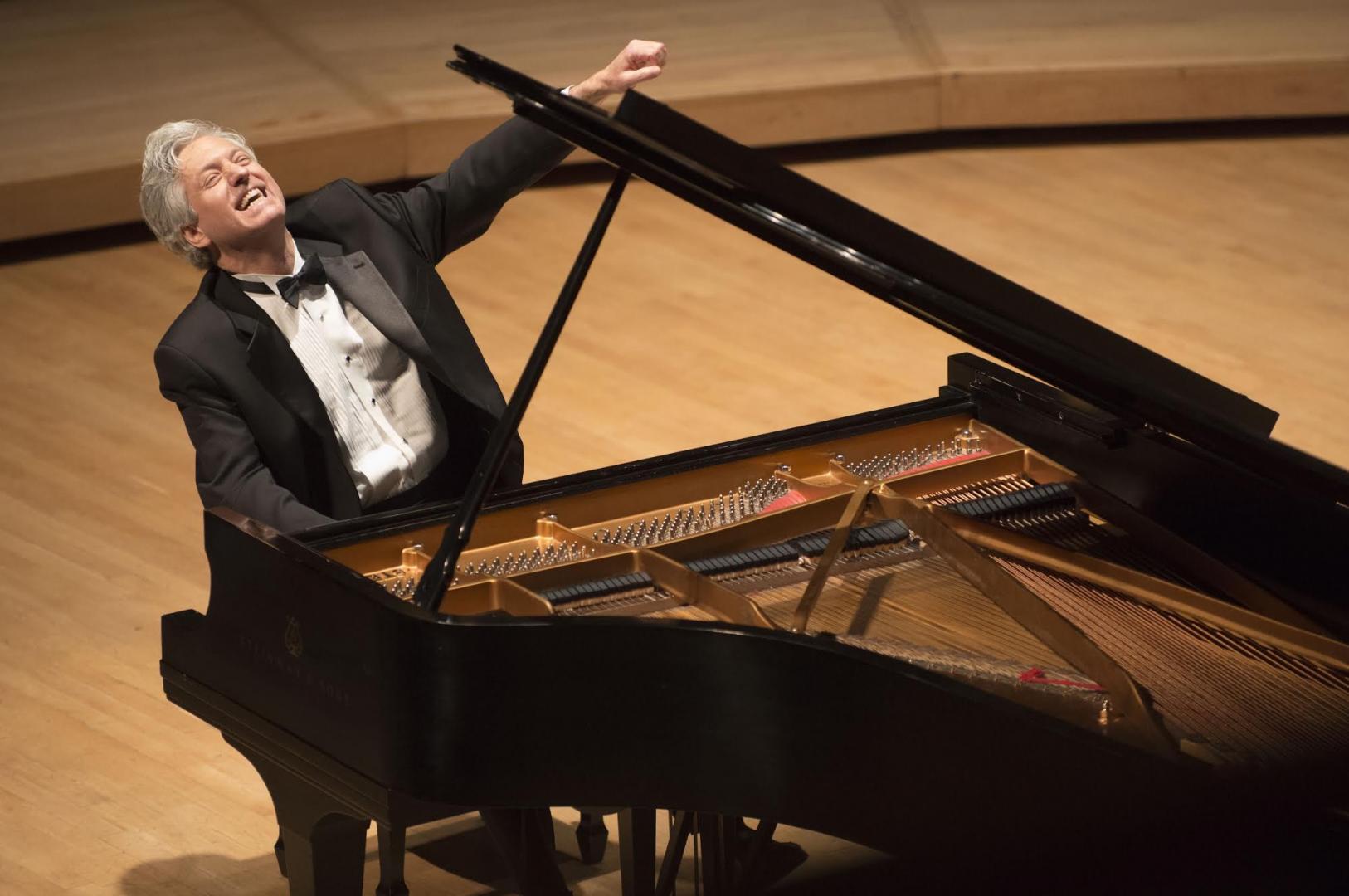 St. Mary’s College of Maryland musician-in-residence Brian Ganz will continue his popular noon PianoTalk series live and in person on Monday, November 22.  He will present an episode of “Musical Gardening,” in which he plays early works of Romantic composer Fryderyk Chopin and follows them with more mature works in the same genre, demonstrating the composer's growth process. This episode will feature polonaises, beginning with the virtually unknown Polonaise in D minor, Op. 71, No. 1 and culminating in the great “Heroic” Polonaise in A-flat major, Op. 53. The PianoTalk, which will take place in the Auerbach Auditorium of St. Mary’s Hall on the College campus, is free and open to the public. For more information about the concert, call (240) 895-4498.

“I’m very excited to be able to share unknown works of Chopin,” pianist Ganz said recently. “Chopin is probably the most beloved composer of piano music who ever lived, and yet there are works of his that even Chopin lovers do not know at all. His Polonaise in D minor, Op. 71, No. 1 is such a work. I'll talk about its charms, play it, and then explore his transformation into the genius who composed the blockbusters like the A major Polonaise, Op. 40, No. 1 and the great ‘Heroic.’ Then I'll play those perennial favorites too.” 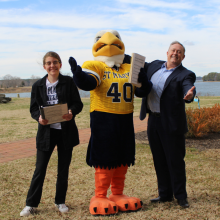 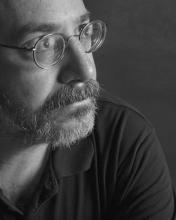 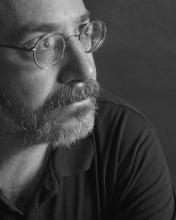