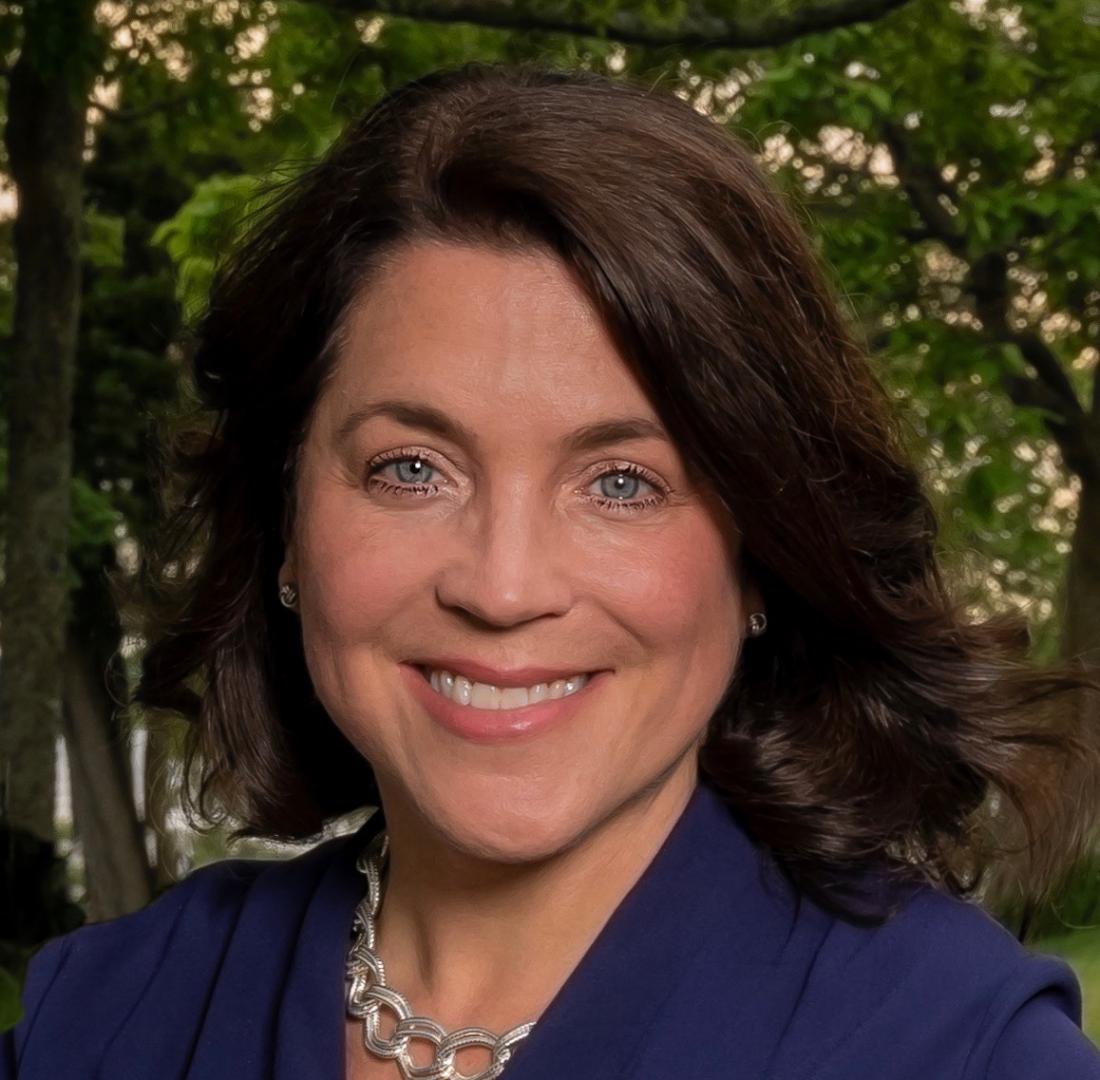 Interim Dean of Faculty Katie Gantz was published in the summer 2021 issue of Liberal Education, the flagship publication of the American Association of Colleges and Universities.

Her article, entitled, “Staying Power: Make Sure Mentoring for New Faculty Has Lasting Effects,” focuses on the launch of the Faculty Mentoring Cohort (FMC) initiative in 2016 at St. Mary’s College of Maryland designed to bolster retention of new faculty.

According to Gantz’s article, the FMC has shown positive effects since its launch, measuring retention to the College’s original third-year pre-tenure review, which was used as a benchmark. Comparing the FMC program to the prior “one mentor/one mentee” program, retention of faculty improved by 11 percent among the 26 faculty members hired in 2016 or 2017.

The FMC is made up of a group of four: two established faculty members and two newly hired instructors who meet for informal hour-long discussions each month. Because the one-on-one model often creates pressure for the mentor to always deliver superb professional advice and pressure for the mentee to unquestioningly accept it, teams of four alleviate that pressure. The addition of a second mentor creates a dynamic where four colleagues can have a genuine conversation regarding pedagogical and professional matters.

According to the article, the FMC has five core guidelines critical to its success: Extend the mentoring from two to three semesters; Mentees drive the monthly topics similar to learning-centered approaches in higher education; Meetings have clear and well-defined expectations for all participants; New faculty are pre-enrolled but may opt out; and, faculty mentoring is seen as valued college service, not “volunteer work.”

As the FMC enters its fifth year, Gantz will begin to track the retention of the first mentee cohort to tenure. The earliest pre-tenure participants soon will become senior faculty and, Gantz hopes, participate again as mentors.