St. Mary’s College Professor of History Christine Adams Interviewed by the French History Podcast on “The Creation of the French Royal Mistress: From Agnès Sorel to Madame DuBarry” 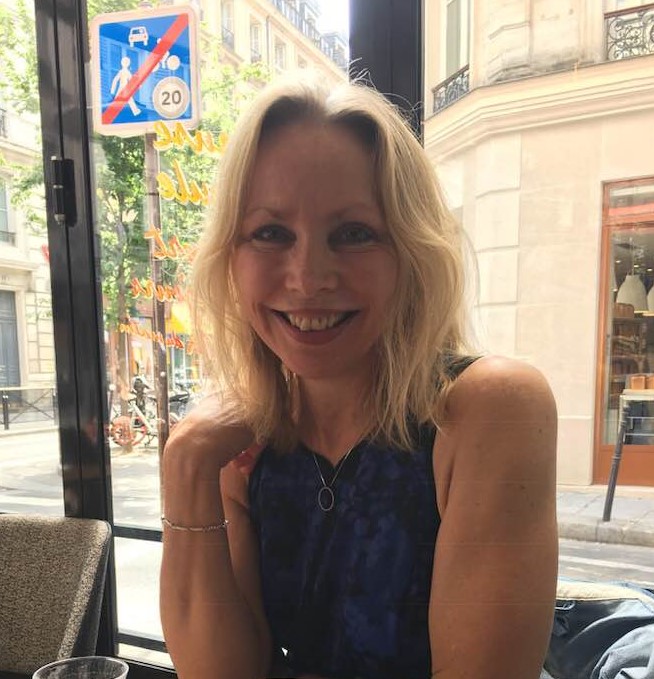 St. Mary’s College Professor of History Christine Adams and sister and co-author Tracy Adams, professor of French literature at the University of Auckland, were interviewed by the French History Podcast on their book, “The Creation of the French Royal Mistress: From Agnès Sorel to Madame DuBarry.” In the book, the two detail the role of the royal French mistress. The mistress was not just a sexual or romantic partnership for the king, it was also an important political position; mistresses wielded incredible power and influence over the kingdom.

Christine Adams’ previous works include “A Taste for Comfort and Status: A Bourgeois Family in Eighteenth-Century France” and “Poverty, Charity and Motherhood: Maternal Societies in Nineteenth-Century France.” She is a recent Andrew W. Mellon Fellow and American Council of Learned Societies Fellow.

Tracy Adams’ previous works include “Violent passions: Managing love in the Old French verse romance,” “The Life and Afterlife of Isabeau of Bavaria,” and “Christine de Pizan and the fight for France.”

The podcast can be found here: https://www.thefrenchhistorypodcast.com/podcast/french-mistresses-with-dr-s-christine-and-tracy-adams/ 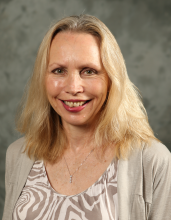 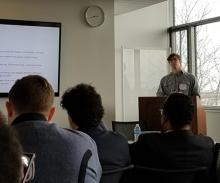