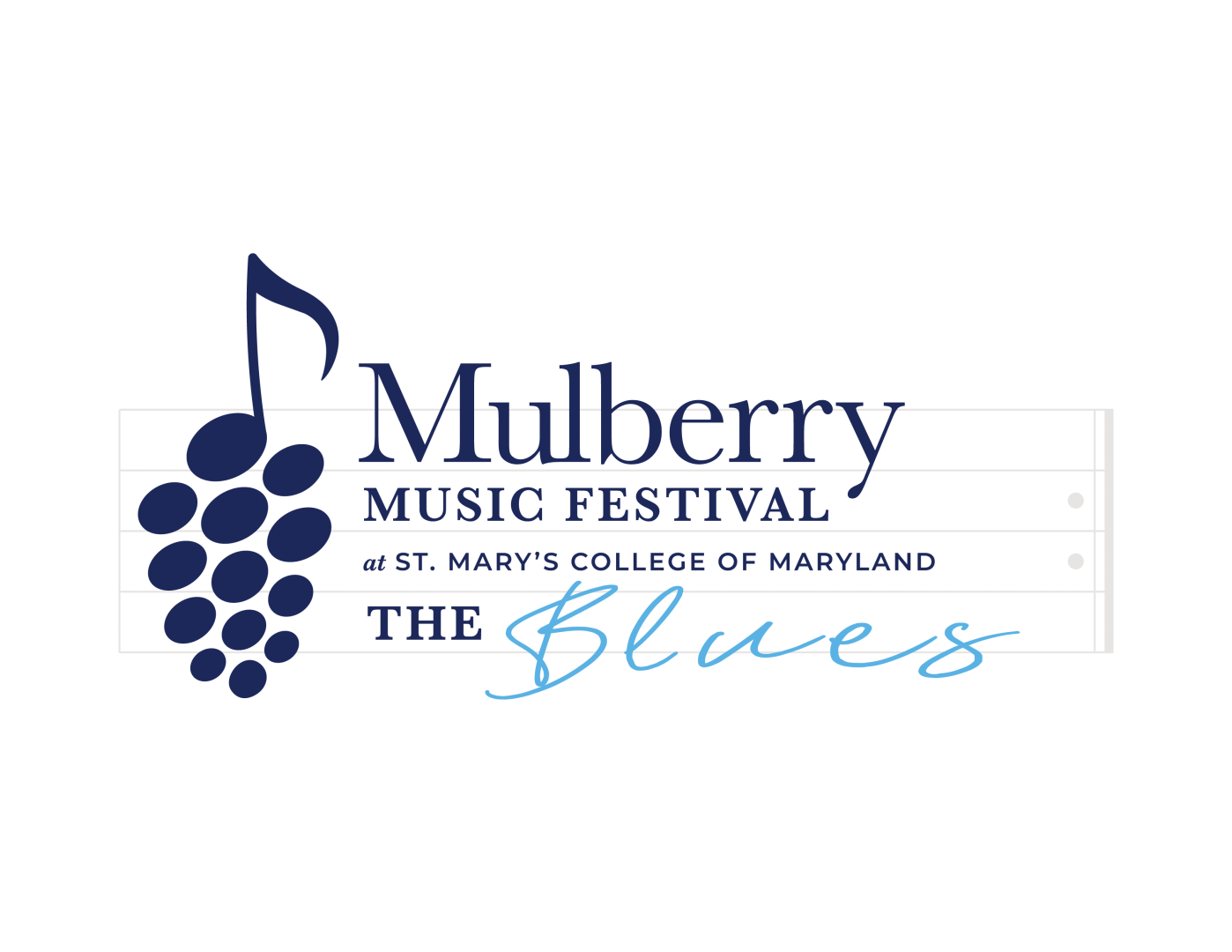 St. Mary’s College of Maryland presents the Mulberry Music Festival: The Blues, featuring the Josh Riley Band, the Kelly Bell Band, and headlined by The Nighthawks, on Friday, June 18, beginning at 6 p.m. on the College’s Townhouse Green. The event is free of charge and open to the public. It will also be simultaneously livestreamed on the College’s website at www.smcm.edu/mulberry.

The Mulberry Music Festival is the vision of President Tuajuanda C. Jordan and is held every year on the eve of Juneteenth. Originally created in 2019, that festival featured a gospel theme and chart-topping recording artist Jason Nelson. This year’s festival is dedicated to Richard Brewer ’79, an SMCM employee and alumnus who recently passed away and was instrumental in planning this year’s festival.

“It’s been a challenging year for all of us, that is why I am so excited to announce this year’s Mulberry Music Festival, offered in-person and virtually. I believe this year’s festival, with a focus on the blues - an expressive genre that comes from deep within and brings relief, comfort, and joy when released in song - is the perfect vehicle to help us transition from the darkness of 2020 to the light I hope we all feel in 2021,” said Tuajuanda C. Jordan, president of St. Mary’s College.

Based out of Southern Maryland, The Josh Riley Band delivers a unique twist on the blues genre. Everyone in the band comes from a different musical background, from blues, to jazz, go-go, and pop-rock. The band met by playing in various groups together, mostly in churches, and have teamed up to create a one of a kind sound. Led by Josh Riley (vocals, rhythm guitar), the band also includes Alex “Bizz” Bizzarro (lead guitar), Elwood “Wood” Jones (bass), and CJ Dickerson (drums).

Originally formed as the back-up band for rock and roll pioneer, Bo Diddley, the Kelly Bell Band has been touring the world ever since, entertaining fans in Japan, Spain, Italy, Greece, Cuba, Germany and more. The band has won two prestigious Maryland Music Awards, including voted “Best Blues Band” in the Mid-Atlantic Region (12 years in a row), and was recently named “Best Band” by Baltimore Style magazine. Their debut album, “Phat Blues Music” remains one of the best-selling releases in Mid-Atlantic region history. The band is fronted by Kelly Bell, known as “The Bluesman,” who is joined by vocalist Rahsaan “Wordslave” Eldridge, Ryan Fowler and Eric Robinson (guitar), Frankie Hernandez (bass), John Robert Buell (drums) and Dane Paul Russell (harmonica).

Headlining the festival are The Nighthawks. When Mark Stutso (drums, vocals) joined The Nighthawks at the beginning of 2010, the 21st-century version of the American roots band was complete, with Paul Bell (guitar) and Johnny Castle (vocals, bass) in the band for nearly a decade, and founding father Mark Wenner (vocals, harmonica) the remaining original. The Nighthawks was an idea of Wenner’s, mixing blues, R&B, honky-tonk country, doo-wop, gospel and rockabilly. New Year’s Eve, 2021 into 2022 will mark the 50th anniversary for the band as it has remained true to its initial mission of recreating rock-and-roll from the ever-exciting roots of American music. With some 30 recordings and local and international awards to their credit, The Nighthawks are still churning out new material while drawing on more than four decades’ worth of signature tunes for their legendary live shows.

Those in attendance are invited to bring lawn chairs, blankets and food to help enjoy the event. Food vendors will be onsite. The Townhouse Green opens at 4 p.m. the day of the event.

A Johnson & Johnson vaccination clinic will also be on site for the general public from 6-9 p.m. Walk-ups will be accepted but registration in advance is advised, available one week before the event at www.smcm.edu/mulberry. After being vaccinated, the public will need to wait at least 15 minutes with the clinic before returning to the festival. 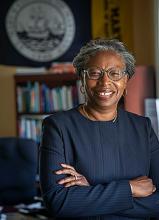 St. Mary's College of Maryland Jazzed for Mulberry Music Festival
April 14, 2022
In
Office of the President