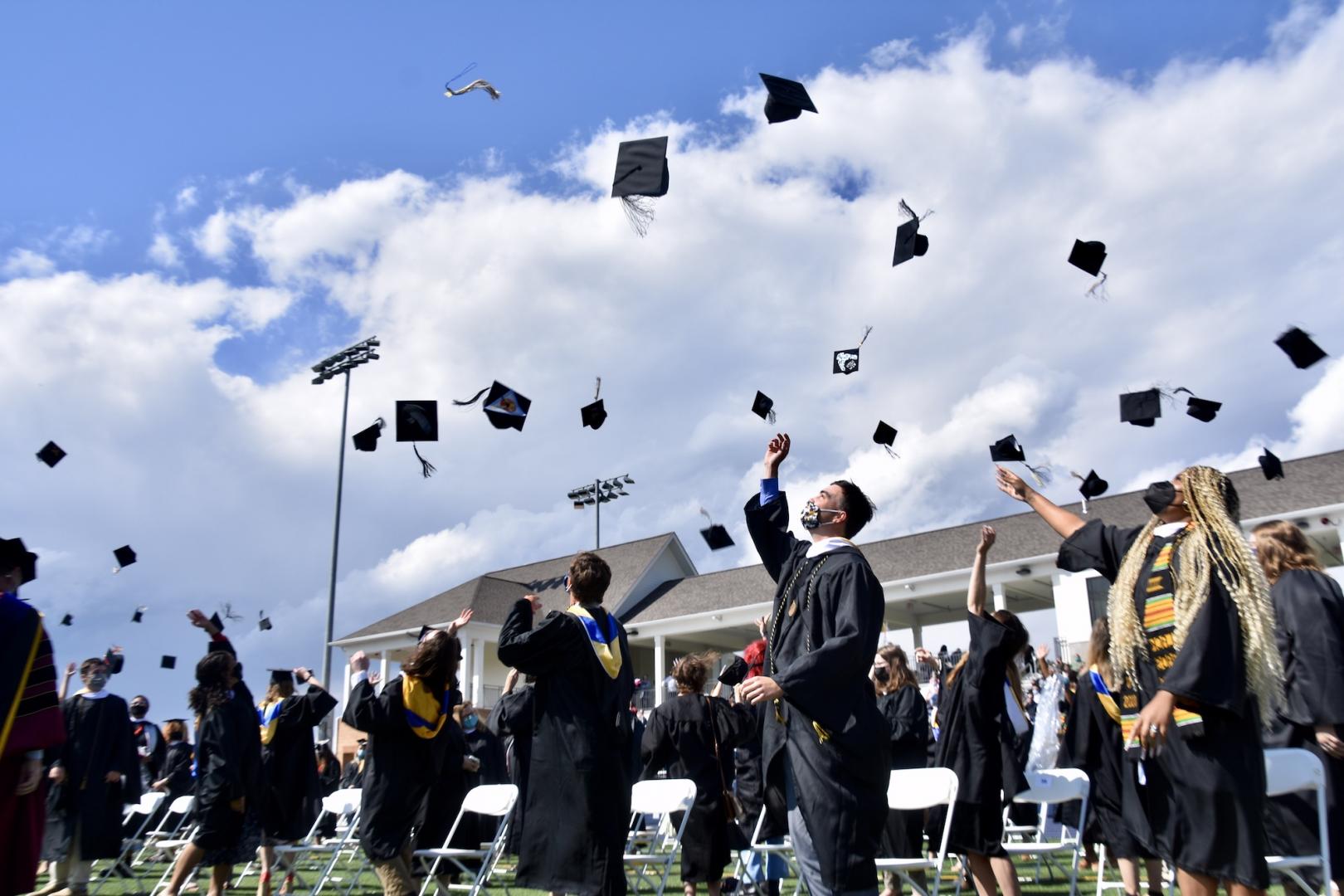 St. Mary’s College of Maryland, the National Public Honors Colleges, graduated 346 students with Bachelor of Arts, Bachelor of Science, and Master of Arts in Teaching degrees on Saturday, May 8, with a virtual Commencement ceremony. Simultaneously, three Grad Walks, at 9 a.m., 12 p.m. and 3 p.m., took place at the Jamie L. Roberts Stadium for the class of 2021 and participants of the class of 2020.

The commencement address–available for viewing on the College’s 2021 Commencement webpage (timestamp 7:38 in the virtual ceremony)–was delivered virtually by Mayor of Baltimore and St. Mary’s College alumnus Brandon M. Scott ’06. Scott is the 52nd mayor of Baltimore, Maryland. He was unanimously elected president of the Baltimore City Council by his colleagues in May 2019. As Council President, Scott developed and released the first-ever City Council President legislative agenda, focused on building safer, stronger communities, cleaning up city government, investing in Baltimore’s young people, and centering equity. Previously, Scott served on the City Council representing Baltimore’s 2nd District. He was first elected in 2011 at the age of 27 and is one of the youngest people ever elected to the Baltimore City Council. He was also awarded the honorary degree of Doctor of Humane Letters, honoris causa.

Scott addressed the graduating class: “Graduating from college–any college–is no small feat. But graduating from an institution with the rigor and prestige that St. Mary’s has is an entirely different story. Many of you have overcome fateful obstacles to get to this day. But no matter the circumstance that you grew up in, that you went through, hardship you surmounted or adversity that tried to keep you from greatness, you prevailed. Today is possible because you remained steadfast and true, and you deserve a hand.”

This year, Danielle Szynborski (double major: art and English) earned the honor of serving as valedictorian. Originally from Lusby, Maryland, Szynborski began her career at St. Mary’s College in the fall of 2017 and has earned Dean’s List status since her first semester. In addition to her strong course work and creative achievement, Szynborski has created art lessons for children, and also served as a Writing and Speaking Center tutor, a teaching assistant, a gallery attendant, and an editorial assistant for the College archives. Szynborski intends to continue her education after graduation by pursuing a master’s degree in speech pathology from SUNY Buffalo.

Szynborski gave her valedictorian address via video, now posted on the Commencement webpage. Speaking of the virtual Commencement, Szynborski said, “It’s incredible that we can all be part of this no matter where we are.” And addressing her fellow students, Szynborski said, “You’re the soul of today’s St. Mary’s community and tomorrow, I hope that the soul of St. Mary’s will continue to be as alive as it is today.”

At the conclusion of the virtual Commencement ceremony and each Grad Walk, President Tuajuanda C. Jordan charged the Class of 2021 with the following: “You have done well here at St. Mary’s College of Maryland, where you have studied and learned in the finest liberal arts tradition. As you ‘sail through this to that’ in moving beyond the banks of this river into the world, my expectation is that you will take your passions, your skills, and the knowledge you have gained at this place to create a more just and humane society for all.”

The 2021 virtual Commencement can be found here, along with faculty well wishes and the livestream of each of the three Grad Walks.

St. Mary’s College Board of Maryland Meets Oct. 16
October 16, 2021
In
Office of the President

The Sacred Journey: Re-Making Our World Anew to Observe the One-Year Anniversary of the Dedication of the Commemorative to Enslaved Peoples of Southern Maryland - Nov. 13
October 14, 2021
In
Office of the President 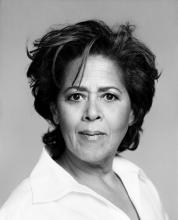