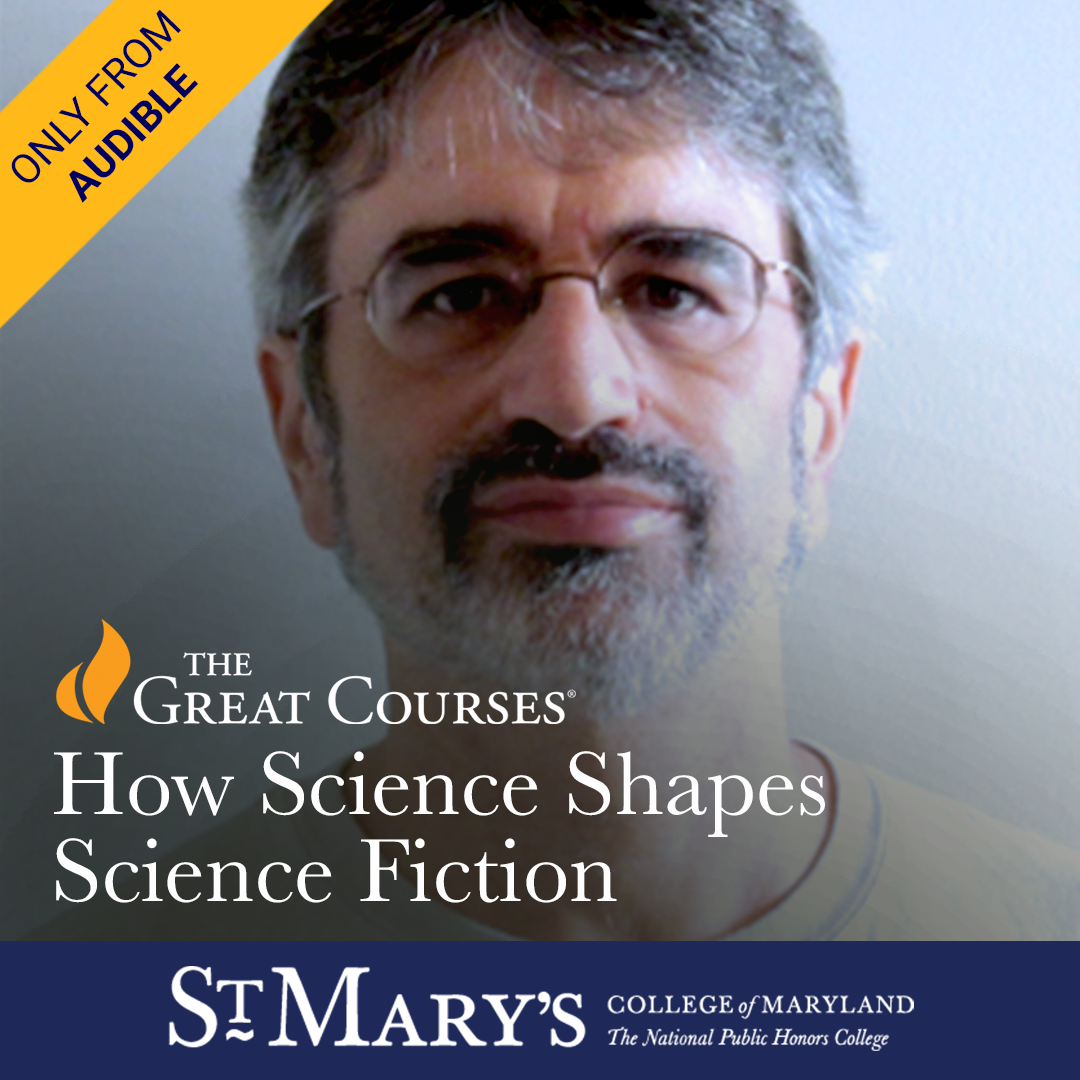 St. Mary’s College of Maryland Professor of Physics Charles L. Adler has released a new video lecture series for The Great Courses, titled “How Science Shapes Science Fiction.” The 24-lecture course looks at dozens of books, movies, and television shows to unearth the science behind the fiction. From the physics of space flight and the ecology of exoplanets to the creation of alien languages and the paradoxes of time travel, Adler uncovers the ways real-world science is applied by writers and filmmakers—and considers what they might alter or leave out for the sake of a good plot.

“This is the first time I was involved with the Great Courses. It was a lot of work but also a lot of fun,” said Adler. “I feel that the target audience for series like this one is very similar to our own St. Mary's College students: people motivated by a genuine desire to learn and grow. My experiences as a teacher at a first-class liberal arts college informed me when I developed the class, and conversely developing the class gave me a number of ideas for teaching here.”

By presenting scientific knowledge through the lens of fiction, “How Science Shapes Science Fiction” opens the door to theories, concepts, and formulas that may seem daunting in more academic settings.

With Action and Reaction in “The Avengers,” Adler examines the reality that underlies the physics-defying powers of comic book heroes. How does Iron Man’s suit work? Could a shield like Captain America’s iconic accessory really exist? What conditions could allow a hero like The Flash to run on water? Adler looks closely at the science of superhero cinema to answer these questions and more.

With Time Travel and “Doctor Who,” Adler dives into the concept of time travel with one of the longest-running science fiction television series in history: the British phenomenon, “Doctor Who.” Through the fan-favorite episode “Blink,” Adler explores the nature of time and it’s 4th-dimensional relationship to physical space, considers the many paradoxes of time travel, and discusses about whether time machines are even possible at all.

In Design Your Own Dragon: “Game of Thrones,” Adler looks at how science fiction writers not only build worlds that are different but also design unique creatures to populate those worlds. Adler looks at the intersection of biology and physics as he explores dragons in fictional stories like “Game of Thrones.”

Adler’s 24 lectures for The Great Courses average 29 minutes each. Additional Highlights include:

The Great Courses are a series of educational classes delivered in video and audio formats offered to “surround the world’s greatest teachers with a team of experts who collaborate on crafting a customized and entertaining educational journey.”

The courses are available on DVD, streaming, or video download at www.thegreatcourses.com.

Adler received his PhD, master’s, and bachelor’s in physics from Brown University, where he focused on experimental laser physics. He is the author of more than 40 papers on experimental physics, optics, and mathematics. His main research interests are in meteorological optics, the optics of the sky and atmosphere, and experimental atomic physics. Adler is a member of the Light and Color in Nature group, an international group of scientists who study the interaction of light with the atmosphere and landscape. He was the chair of the 2012 Light and Color in Nature meeting and has been the coeditor of four special issues of the scientific journal Applied Optics on the topic of meteorological optics.

Adler is also the author of the critically acclaimed science fiction book, “Wizards, Aliens, and Starships: Physics and Math in Fantasy and Science Fiction,” which was written to allow readers to tell the real science from the fake. In 2015, it was a cowinner of the Science Writing Award for Books from the American Institute of Physics, and it made several lists of notable science books, including that of The Guardian. Adler is currently cowriting a book on the science of Leonardo da Vinci with Matthew Landrus from the University of Oxford. 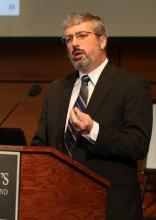 The Department of Physics at St. Mary’s College of Maryland Honored with the 2020 OSA Diversity and Inclusion Advocacy Recognition
September 17, 2020
In
Physics