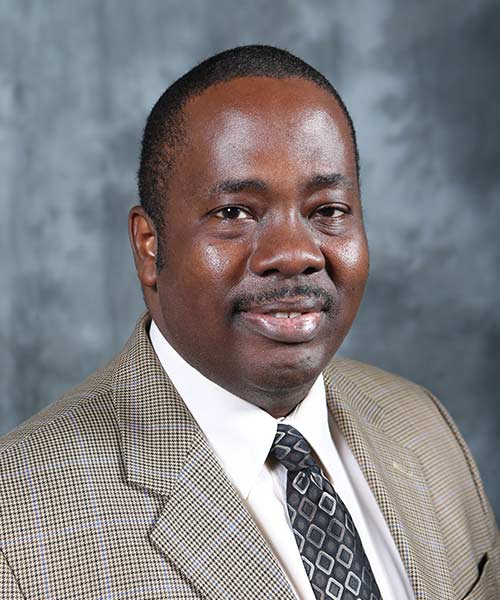 Brown was Jordan’s first hire when she began her term as president of St. Mary’s College in 2014. She said she has come to know him as a colleague and a friend.

“Leonard Brown is a true educator. During his tenure as the vice president for student affairs and dean of students at St. Mary’s College, he focused on strengthening student activities and educating students to be leaders and engaged citizens. I am sure he will continue to make remarkable strides as he advances his career in higher education. Above all else, Leonard emphasized the health and wellbeing of all students,” Jordan said.  ”His strong sense of integrity and fairness, thoughtful engagement with the campus community, and expansive knowledge of student development are just some of his strengths. He will be sorely missed.”

The Pittsburgh, Pennsylvania, native accepted a position at another institution. The hiring institution will announce Brown's appointment in a few weeks.

“It has been an honor to be part of the SMCM community. I have had the pleasure of working alongside so many great student leaders and dedicated colleagues on both the joys and the challenges that come with this work. I am thankful for the support from President Jordan, the Trustees and so many from the campus community and beyond, Brown said.

“I am especially appreciative of the students and staff in the division who pulled together as a team to continually improve the ways in which we supported students.”

Brown said across the board, the Office of Student Affairs staff has worked hard to meaningfully contribute to the core mission of the College

“I am proud of the ways in which the Office of Student Affairs has been able to partner across the college to implement specific retention strategies and improve overall coordination of student support. I am proud of our role in both developing and implementing the LEAD curriculum and the Honors College Promise,” he said.

Jordan has appointed Derek Young to interim dean of students in addition to his current duties as executive director of student life. Jordan plans to conduct a national search for the position to conclude during the spring semester. 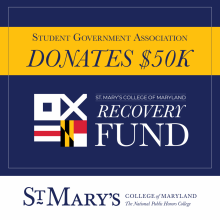 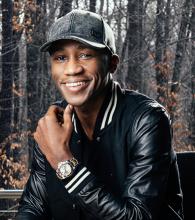 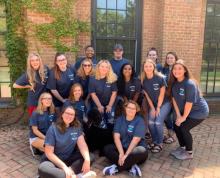