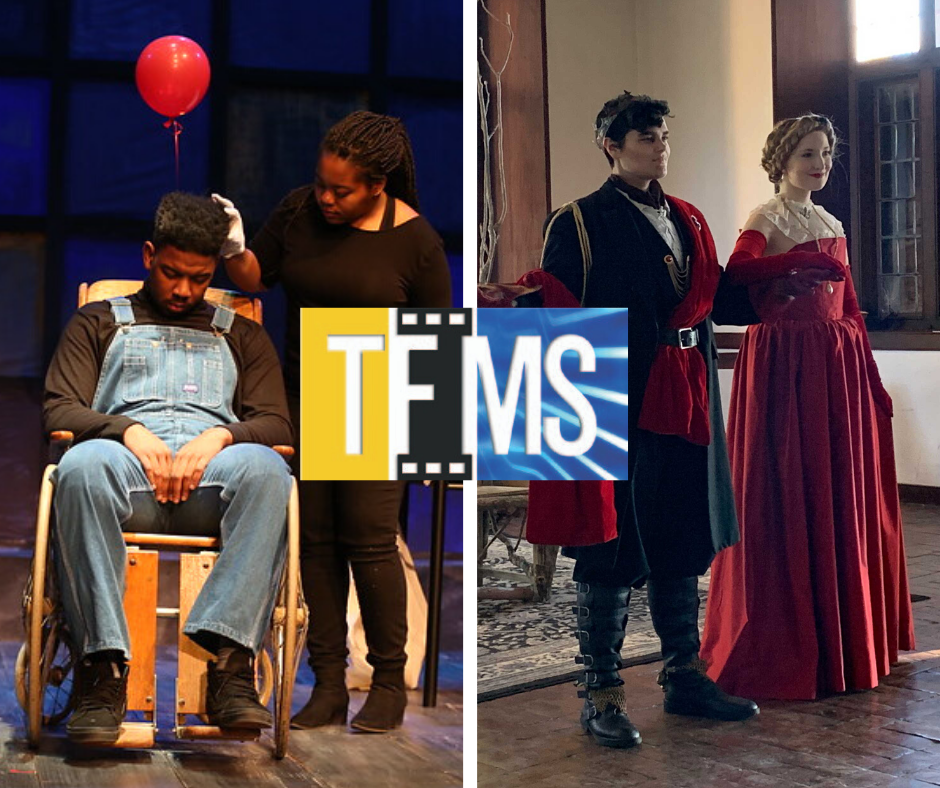 Warren and Gaylin were nominated for their roles of Macbeth and Lady Macbeth. They auditioned with their scene partners, Sarah Butters ’20 and McKenna Johnson ’20. Warren and scene partner Butters, were among 32 pairs to advance to the semi-finals.

“While I did not advance to the final round, it was an honor to represent St. Mary's College of Maryland as an Irene Ryan semifinalist,” Warren said.

Warren added that the festival was a great experience. “I connected with several [Master of Fine Arts] acting programs at the ‘Next Steps’ professional auditions and got good feedback on my resume and audition monologues,” she said.

Pearl and Devonish were nominated by the respondent for “Humanizing Histories: Seven Short Plays About Resistance.” They auditioned with their scene partners, Blake Johnson ’21 and Dominique Davenport ’21.

Davenport said while she is not a theater major she had a rewarding experience. “I learned so much more about ‘cold reads,’ different production techniques, and I got to watch some amazing actors in their craft,” she said.

“It was amazing to see the graduate programs and opportunities for actors at this level,” she said.

Steiger and Mazur both taught workshops at the festival, and participated in a college fair. Steiger said they hoped to attract students interested in transferring to the TFMS program from two-year colleges in the region.

Steiger said she and her colleagues were excited to raise the visibility of TFMS at St. Mary’s College in the surrounding region.

“Our students do some really wonderful work, and are committed and passionate. It seems important to have their work be seen and recognized in the region outside of St. Mary’s County and for people to know what we're up to here,” she said. 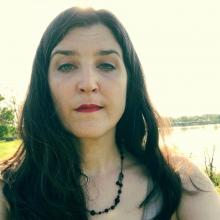 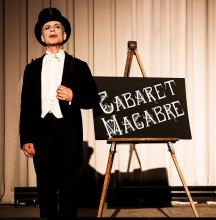