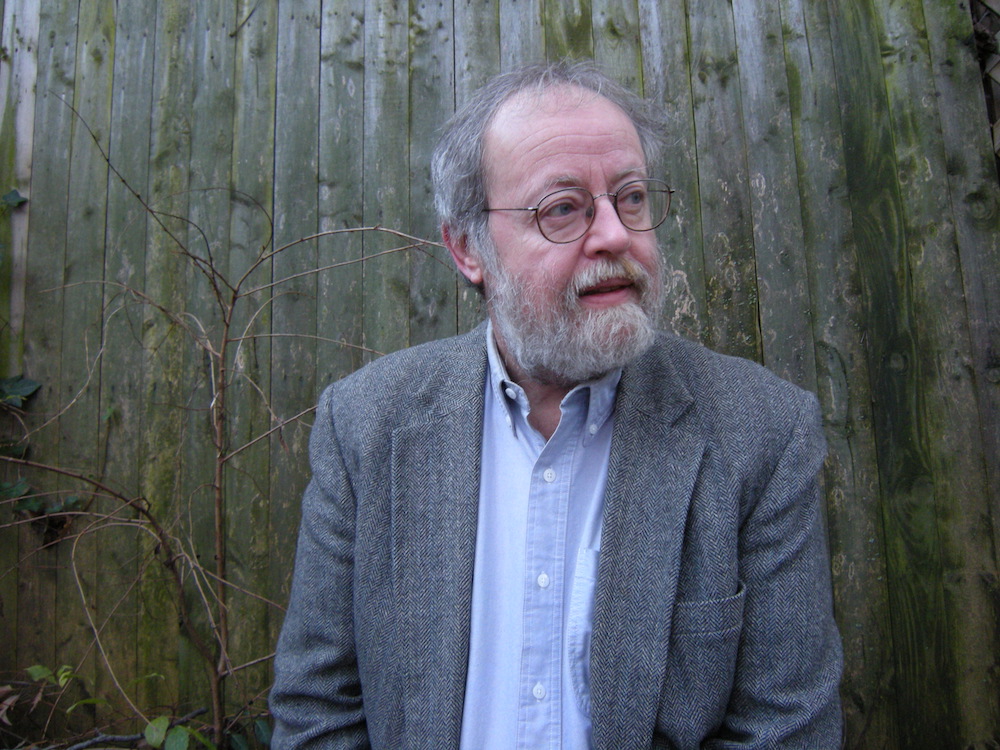 The annual Reeves Lecture with Jeffrey Hammond, professor of English and George B. and Willma Reeves Distinguished Professor in the Liberal Arts, will take place on Wednesday, Feb. 12 at 4:45 p.m. in Daugherty-Palmer Commons on the St. Mary’s College of Maryland campus. The event is free of charge and open to the public.

“The Snow Woman: Some Reflections on Masculinity, Morality, and Art,” comes from a memory of a not-so-innocent childhood incident which prompts Professor Hammond to meditate on the insistently male-centered bias of the Western artistic tradition. By tracing the story of Pygmalion and his statue as it came down from the ancient Roman poet Ovid through medieval and early modern times, he reflects on the story as an example of art’s capacity to establish and reinforce inequities of power relating to gender. Pygmalion’s story became the narrative prototype of the male gaze directed at a female objectified as an artifact to judge, alter, and possess. This ancient-world legacy was responsible for the longstanding prominence of the female nude in the history of Western art. What’s more, it succeeded in making aesthetic appreciation virtually indistinguishable from male domination.

Past Reeves lectures have been described as “Masterfully combining brilliant cultural commentary, lively scholarship, and profound personal reflection -- all presented with sparkling good humor and insight,” “That rare combination of intellectual rigor and folksy charm,” and “As informative as it is entertaining.”

Hammond has published three books in his primary field of early American studies, most recently “The American Puritan Elegy: A Literary and Cultural Study” (Cambridge University Press, 2000). His literary nonfiction has appeared in many journals, including Antioch Review, Virginia Quarterly Review, Fourth Genre, and American Scholar. His work has won two Pushcart Prizes, Shenandoah’s Carter Prize for Essay, and the Missouri Review Editors’ Prize for Essay, and has been cited numerous times in the Pushcart annual and Best American Essays. His nonfiction books include “Ohio States: A Twentieth-Century Midwestern” (Kent State University Press, 2002), “This Place Where We Are” (St. Mary’s Press, 2006), “Small Comforts: Essays at Middle Age” (Kent State University Press, 2008), and “Little Big World: Collecting Louis Marx and the American Fifties” (University of Iowa Press, 2010).

Professor Click to Join John Hodgman during “Mark My Words”
February 17, 2020
In
English

Revised - An Evening to Honor the Legacy of Lucille Clifton at St. Mary’s College of Maryland
February 12, 2020
In
Office of the President, English, VOICES Reading Series, Educational Studies 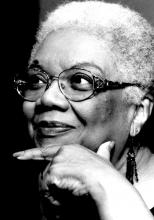 An Evening to Honor the Legacy of Lucille Clifton at St. Mary’s College of Maryland
January 22, 2020
In
Office of the President, English, VOICES Reading Series