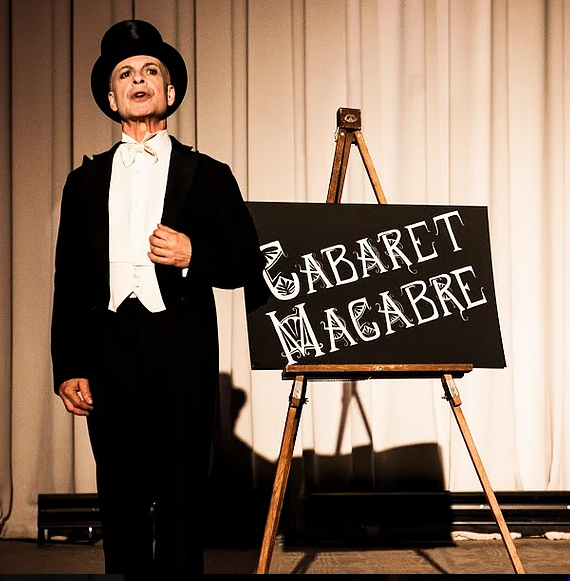 The Department of Theater, Film, and Media Studies at St. Mary’s College of Maryland will host Happenstance Theater, one of Washington, D.C.’s, preeminent performance troupes, at 8 p.m. on Wednesday and Thursday, Nov. 20 and 21, in the Bruce Davis Theater, Montgomery Hall Fine Arts Center, on the SMCM campus. The company will perform “Cabaret Macabre” each night. The performance lasts about 80 minutes.

Performances of “Cabaret Macabre” are free and open to the public and made possible, in part, by generous support from Arts Alliance of St. Mary’s College and the College’s Lecture and Fine Arts fund. Seating is limited. Reservations are required.

To make reservations, contact the Theater Box Office by email to boxoffice@smcm.edu or by phone to 240-895-4243. Tickets must be picked up no later than 7:45 p.m. the evening of the performance you plan to attend; otherwise, unclaimed tickets will be released by Box Office staff.

Happenstance Theater Company is a six-member, Rockville, Maryland-based performance troupe steeped in the traditions of Italian commedia dell’arte, a popular street comedy of the 16th-18th centuries, clowning, circus, and vaudeville. The company is a multiple Helen Hayes award-winning ensemble hailed by the Washington, D.C., press for its superb improvisatory skills, physical humor, and, above all, spontaneous interactions with the audience.

“Cabaret Macabre,” the show the company brings to SMCM, takes its inspiration from the pen-and-ink illustrations of Edward Gorey, the Victorian nightmares his macabre narrative works conjure, “dangerous croquet, Gothic romance, afternoon tea, and perils of the deep.” The show captures Happenstance’s witty and visual theatrical collage that is the stamp of their work. 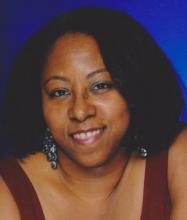