Office of the President
Student Activities
Athletics
By Michael Bruckler 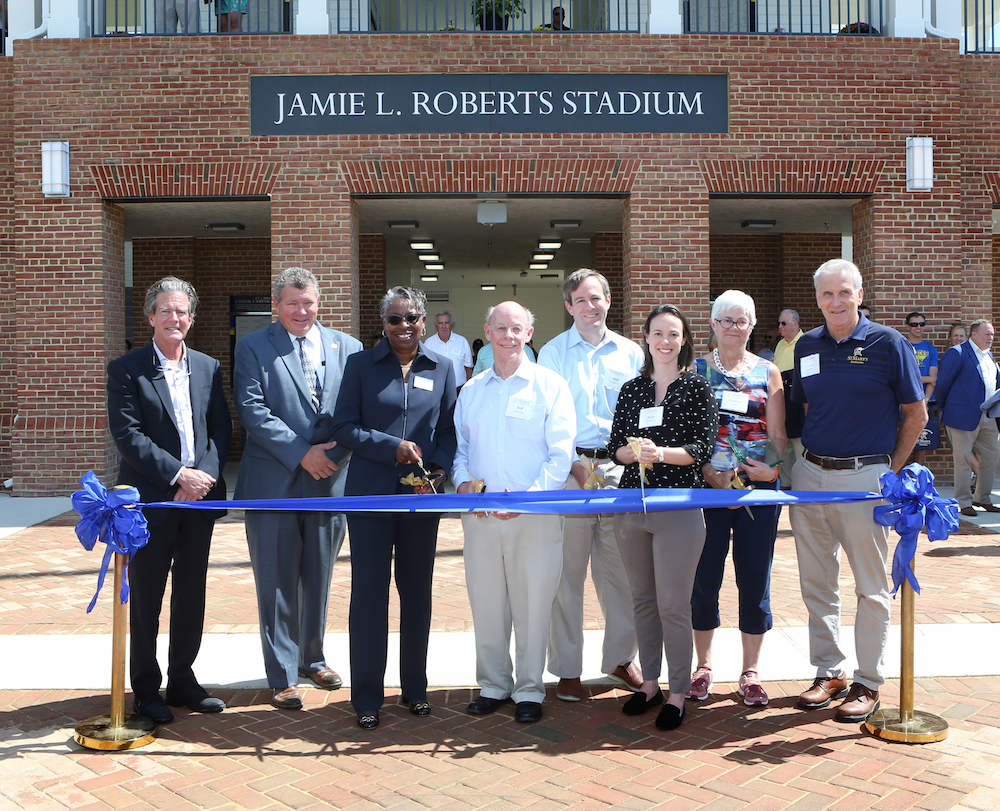 St. Mary’s College of Maryland held a dedication ceremony today for the new Jamie L. Roberts Stadium located across Mattapany Road from the Michael P. O’Brien Athletics and Recreation Center. Construction of the stadium began after the official ground-breaking ceremony on September 17, 2016.

Jamie L. Roberts was a St. Mary’s College class of 2011 economics major and three-sport star athlete who was tragically killed in June 2014 while riding her bicycle across the country in the 4K For Cancer event, which raised money for the Ulman Cancer Fund to support young adults impacted by cancer.

“The Jamie L. Roberts Stadium will raise the College’s profile especially here in Southern Maryland as it will provide a venue for broader community sporting events and gatherings. The new stadium will undoubtedly enrich our community and serve as a point of pride in our region,” said Senator Bailey.

“I am humbled and honored to stand here hearing everything that has been said about Jamie. It was 12 years ago that Jamie came and began her college career at St. Mary’s. And as we have heard today, it’s been 12 years since planning began for the stadium. This is a new stadium, a start of a new tradition, and it is an honor to have Jamie’s name on it,” said Bob Roberts.

“We are all extremely proud of this beautiful and welcoming facility – a true home for our field sports. It is one of the best small college facilities in the entire mid-Atlantic region and it will be transformational for the College as we strive to attract highly talented student-athletes,” said Devine.

Paying tribute to Jamie L. Roberts during the Athletic Hall of Fame was Jasmine Jones ’13, teammate and friend of Jamie L. Roberts, and Jeffrey Byrd, professor of biology and faculty athletics representative.

During the presentation, Byrd said, “Jamie was a very dedicated and gifted athlete. She earned a starting spot on three different varsity teams - basketball, lacrosse, and soccer - and was elected to the All Capital Athletic Conference Team in two of the sports: basketball and lacrosse. She left a very special athletic legacy that will be very difficult to duplicate.”

The 7,400-square-foot lighted facility consists of a grass athletic field, an artificial turf field surrounded by a running track, stands for 800 spectators per field, and a two-story stadium building including press box, restrooms and concessions. The fields will be available for use by St. Mary’s College’s soccer, field hockey, and lacrosse teams, as well as to host community events such as youth league and high school practices, clinics, games, and tournaments.

The $12.3 million stadium project is a result of private funding and $75 million secured from the state of Maryland for the entire project that also encompasses a new academic building with a state-of-the-art auditorium. The construction of the academic building and auditorium is expected to begin winter 2020 and to open fall 2022. 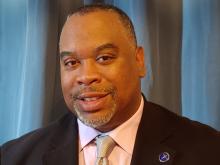 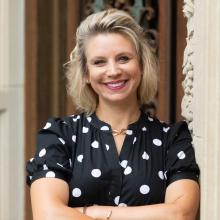 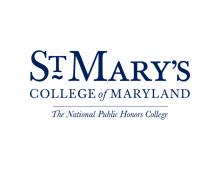 St. Mary’s College of Maryland Board of Trustees Approves FY21 Budget and Return to On-Campus Work Policy
July 29, 2020
In
Office of the President