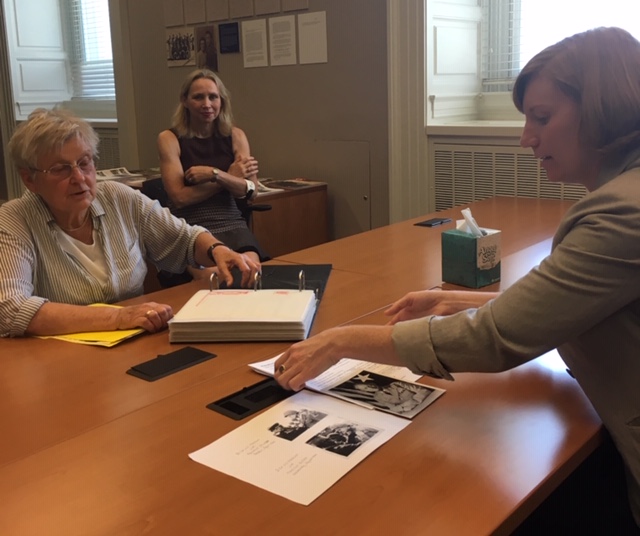 Professor Emerita of Literature and Language Jackie Paskow donated her father's letters to the Veterans History Project at the Library of Congress (https://www.loc.gov/vets/) in Washington D.C.  Her father was Brigadier General Wheeler G. Merriam, who fought alongside General Patton from North Africa until meeting up with the Soviet Union at the end of World War II.  Once the letters are processed, they will be available to all researchers.  St. Mary’s College history major Megan Root '19 prepared the collection for delivery. 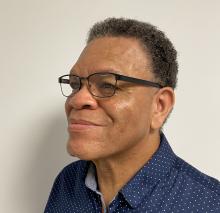 Professor Click to Join John Hodgman during “Mark My Words”
February 17, 2020
In
English