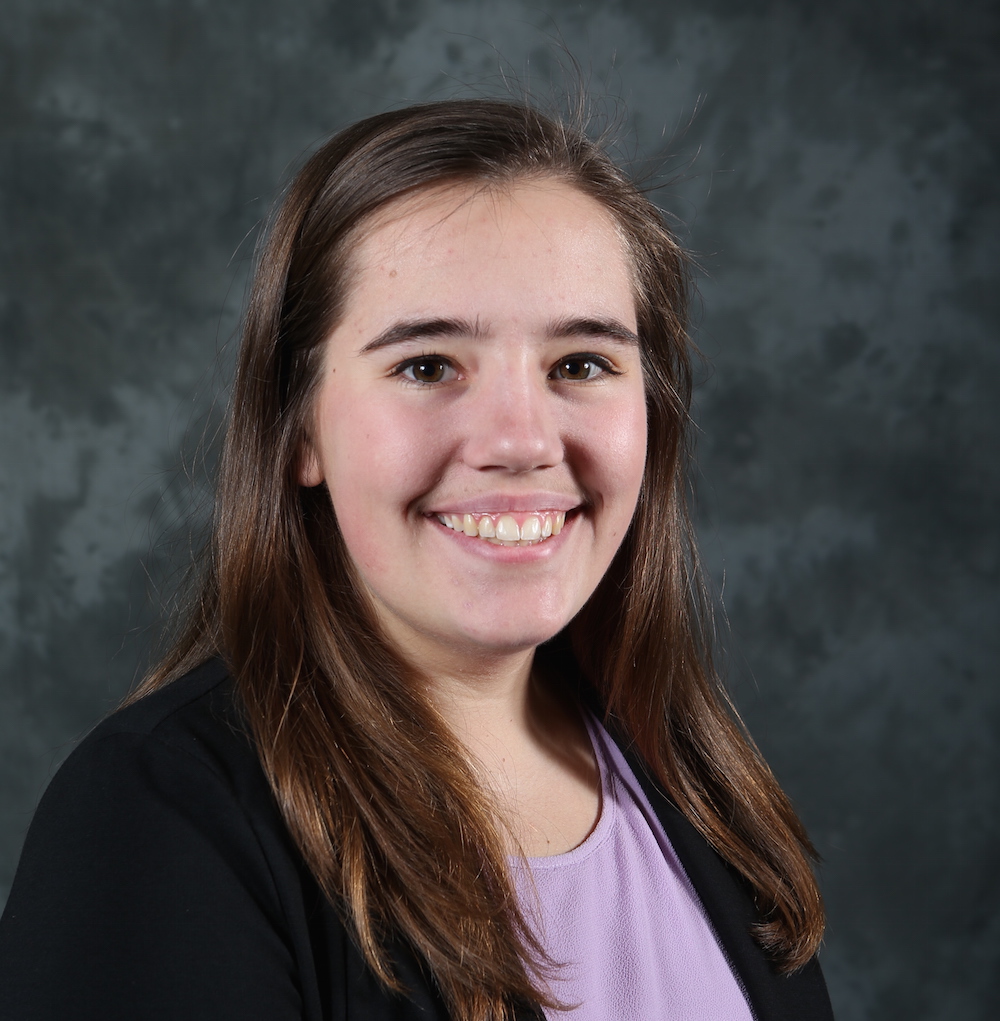 St. Mary’s College student Brooke Steinhoff ’19 was awarded a $500 research grant from the Beta Beta Beta Biological Society for her research, “Antidepressant Efficacy of L-655,708 Following Infusion into the Medial Prefrontal Cortex.” Steinhoff, a biology major and neuroscience minor, is working with fellow student Katie Robey ’19 under the guidance of Professor of Psychology Aileen Bailey. Bailey is also the neuroscience minor coordinator.

Major Depressive Disorder is a serious and widespread mental health condition that has a significant negative impact on overall quality of life. Current treatments for depression are slow to take effect, have negative side effects, and fail to achieve remission in a large number of patients. The success of ketamine as a fast-acting antidepressant has led to studies using other drugs similar to ketamine, with the goal to discover a safe, fast-acting antidepressant option without the addictive and psychotomimetic effects of ketamine. This study aims to evaluate the effects of the direct infusion of L-655,708 into the medial prefrontal cortex and if it has an antidepressant-like effect. 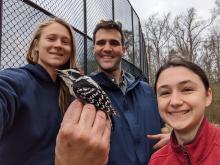 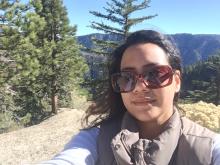