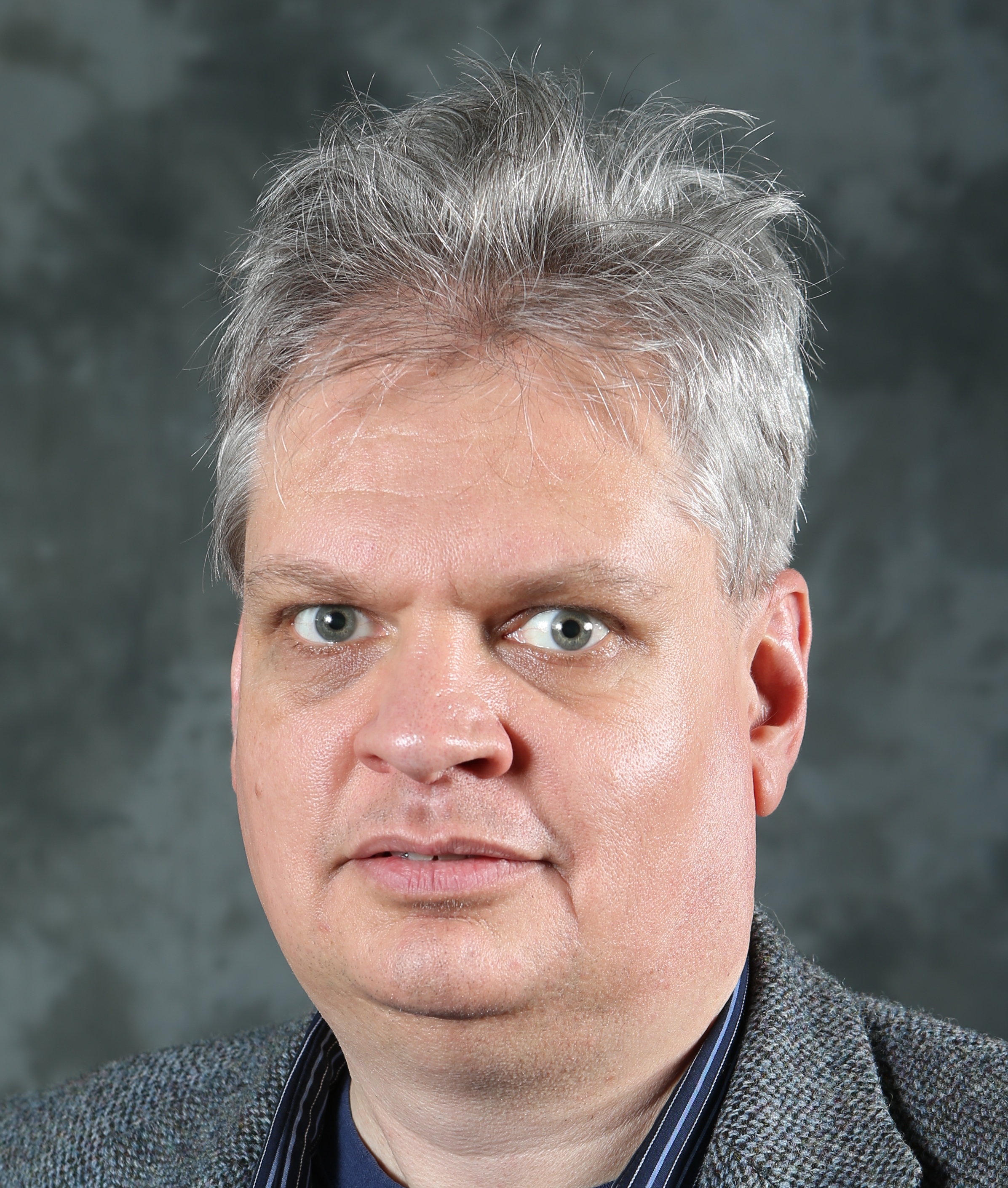 Simon has worked in both industry and academia. He teaches both introductory and systems oriented courses such as Computer Architecture, Operating Systems, Distributed and Parallel Computing. His research interest is the application of proof assistants to the formal verification in hardware/software co-design, particularly in Verilog and SystemC. While working as an independent consultant, Simon became involved in teaching as an adjunct professor at both American University and University of Maryland – College Park. In 1999, he accepted a full-time position at American University. In 2002, he joined St. Mary’s College of Maryland where he is now a tenured Associate Professor of Computer Science. In industry, he worked in a variety of fields including radar, data security and formal verification. In COMPASS Design Automation, he was responsible for the productisation and evangelism of their VFormal tool for static logic equivalence verification in VHDL, the first commercial product in the field. He was later the lead engineer for the VFormal-Verilog product based on the VHDL version. At Plessey Crypto he was responsible, as part of a technology transfer programme, for the development of a low-cost RSA encryption integrated circuit using the Walter-Brickell algorithm. While at Plessey Radar he designed an application, implemented in FORTRAN, that determined the visibility of aircraft given the local topology of a proposed site.