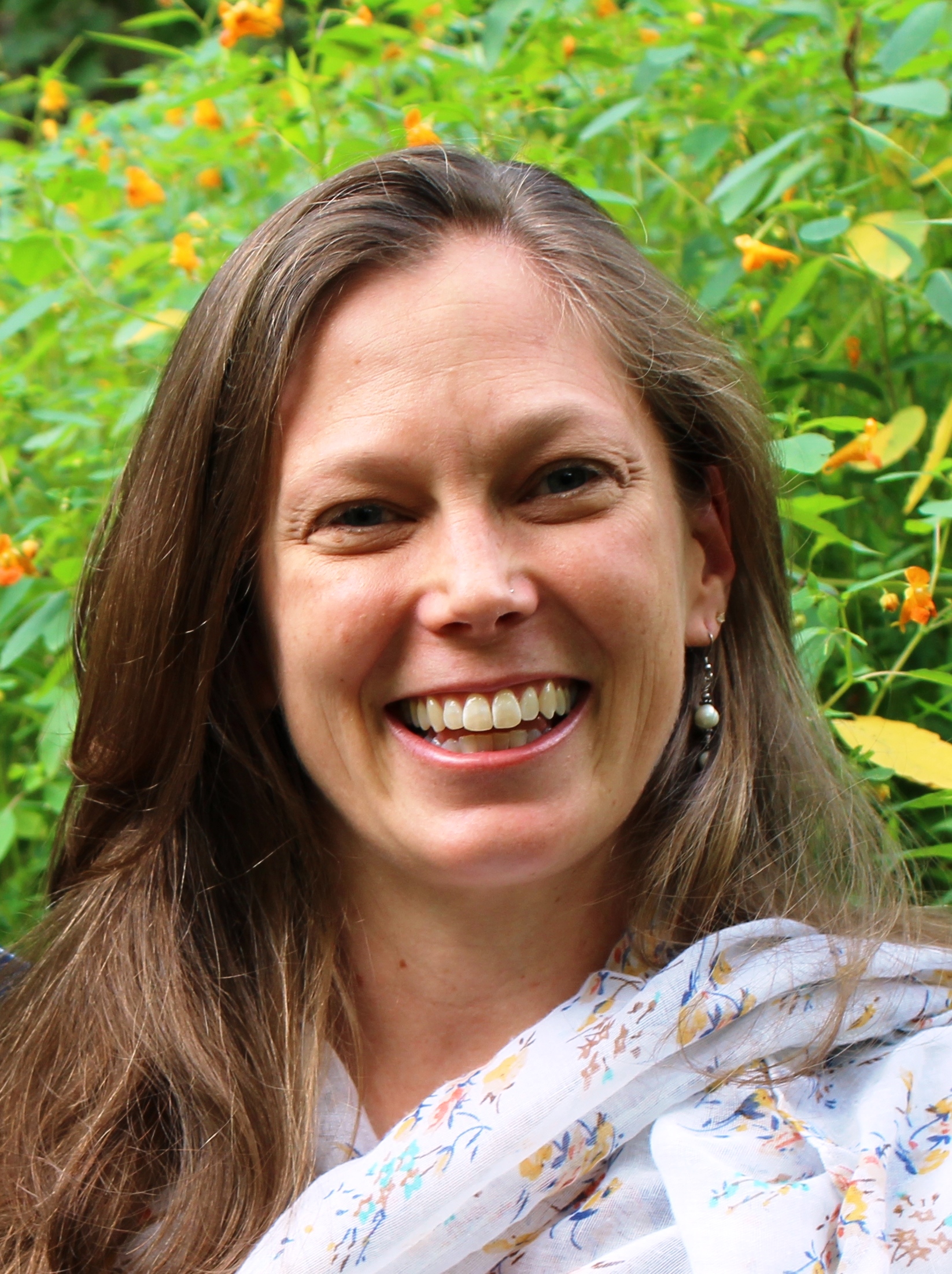 Sarah Malena is an ancient historian and archaeologist who specializes in the cultures of the eastern Mediterranean, with fieldwork experience in Jordan and Israel. She investigates how intercultural relations in the ancient world impacted social and ideological change. Her current project, Fertile Crossroads, focuses on elite exchange networks in the southern Levant in the early stages of the Iron Age (ca. 1100-800 BCE) and how interactions shaped the developing identities and states of the Philistines, Israelites, Phoenicians, Edomites, and others. Sarah offers courses on the history of the ancient Mediterranean and the cultures of that world, including Egypt, Greece, Rome, and the southern Levant (encompassing modern day Israel, Palestine, Lebanon, Syria, and Jordan). She is especially fond of working with students on challenging ancient sources like myth, epic, and material remains.