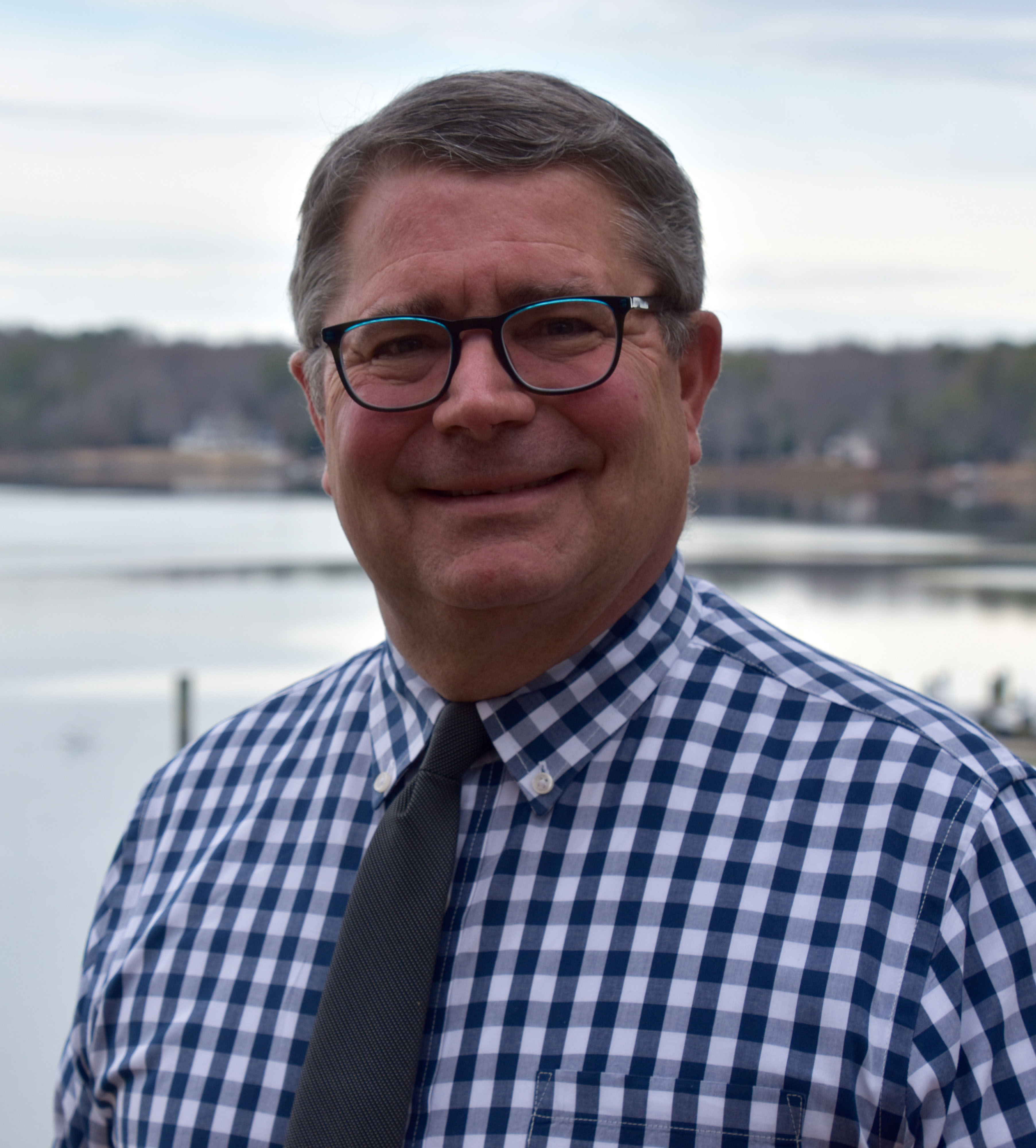 Paul A. Pusecker, III joined the College as the vice president for business and finance/chief financial officer on July 1, 2018. Since July 2001, Pusecker has served as the senior chief business officer for the College of Arts & Sciences, at the University of Delaware. As the senior business officer, Paul oversaw the day-to-day administration and management of the dean’s office, directing all facets of the daily operation of the college staff and directly assisted the dean in the management of personnel and budgetary planning and execution for 42 departments, programs, and centers. He acted as the college personnel director with over 1,100 employees and was responsible for the administration, management, and execution of a $128 Million annual budget. Paul served as the college ombudsman, acted as the dean’s arbitrator/mediator, assisted the deputy dean and four associate deans in the resolution of issues and concerns. He was also the principal manager for space utilization and capital renovations and construction within the college (spread out over 40 buildings across campus). Further, he collaborated on the dean’s visionary guidance for increasing the national reputation and stature of the college and its subordinate programs and units. Prior to that appointment, he retired from the U.S. Army as a Lieutenant Colonel after over 20 years of active duty service. While in the military, Paul served in a variety of human resource management, senior staff, and command positions throughout the United States and the world, culminating with his assignment as chair in the Military Science Department (Army ROTC) at the University of Delaware. While in uniform, he also served as an assistant professor in the Department of Behavioral Sciences and Leadership at the US Military Academy, West Point. He holds a bachelor’s degree from Seton Hall University and a master’s degree in social psychology from Penn State.