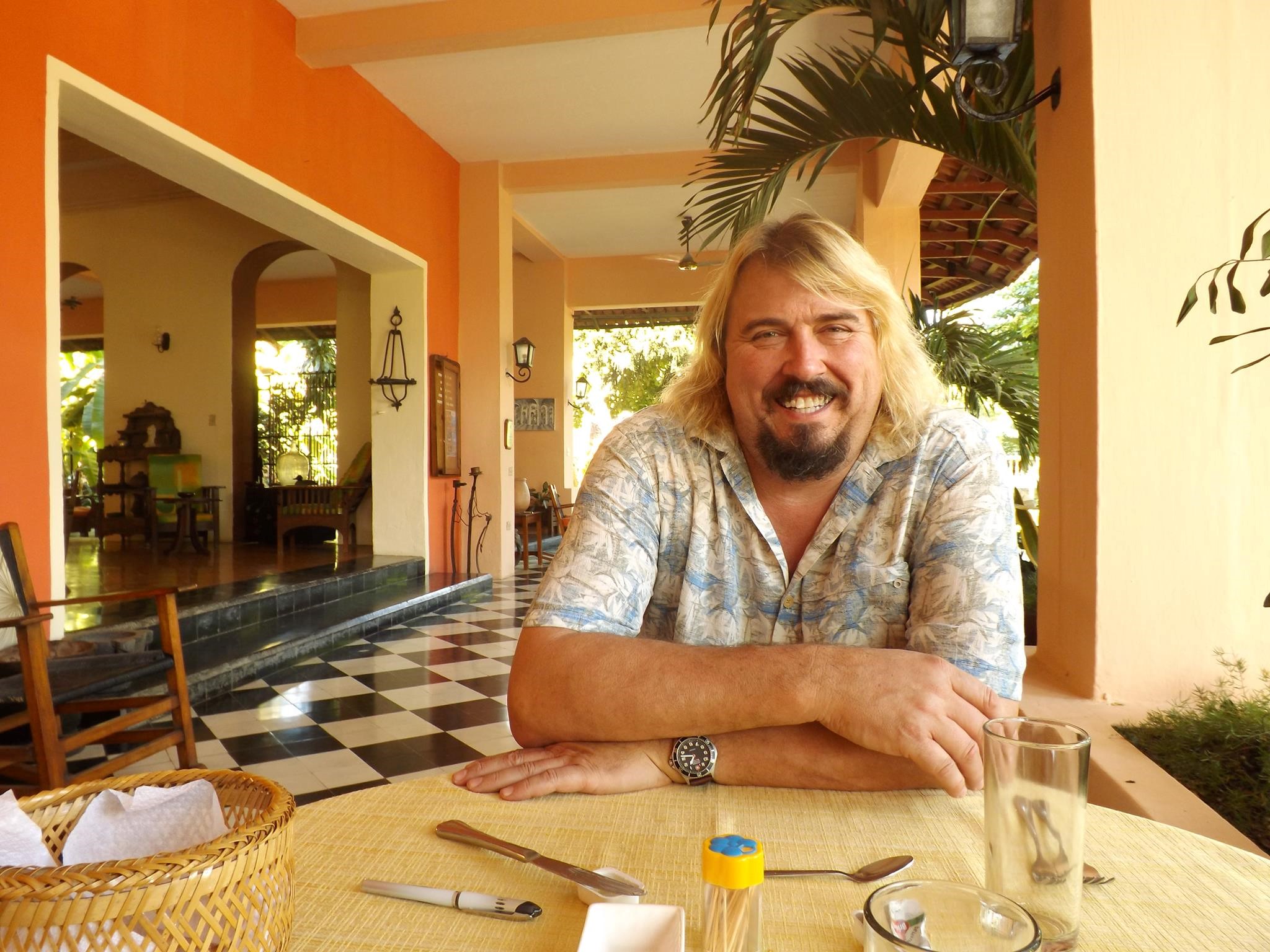 Patrick Wilkinson has been a soldier, fry cook, homicide investigator, blacksmith, archaeologist, and now a cultural anthropologist. Whether this makes him a modern renaissance man, or he simply cannot hold down a job is a matter of interpretation. In 1994, while working as a contract consultant for the U.S. State Department in Guantanamo Bay, he became fascinated by both the Haitian people and their culture, in particular in the practice of Vodou. Twenty-five years later his dissertation examined the way caves are used as sacred space in modern Vodou ritual using both ethnographic and ethno-archaeological approaches. His future research plans call for both cultural and archaeological research in Haiti.