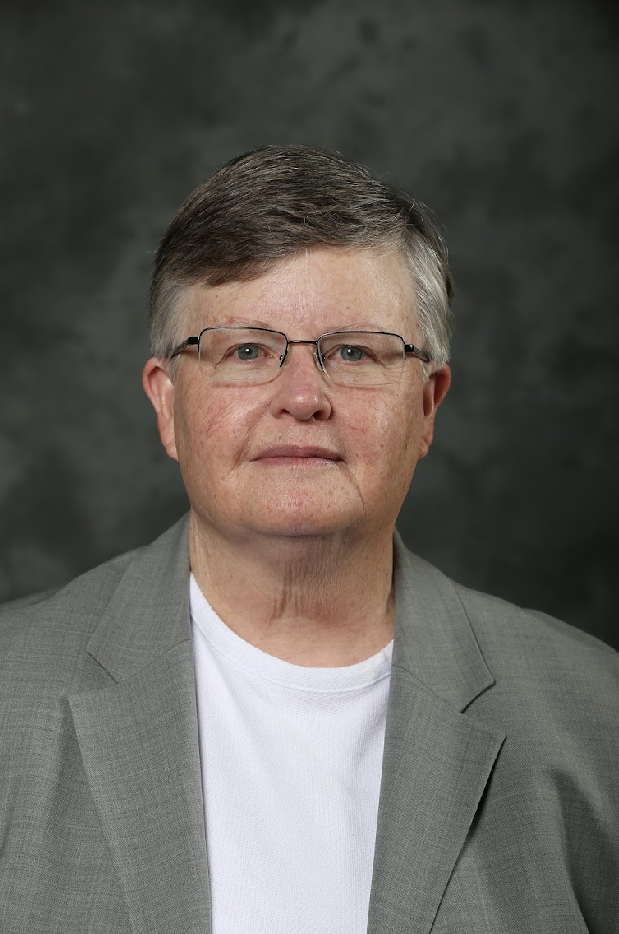 Prof. Mary Hall is a retired U.S. Navy JAG officer. While in the Navy, her duties included tours as a military judge, prosecutor, defense counsel, and senior staff legal advisor. She spent her last four years in the Navy as an appellate attorney, focusing primarily on capital litigation. After retiring from the Navy, Prof. Hall was a partner in a law firm and then a solo practitioner until 2012, when she closed her practice in order to teach. She is a member of the Bar of the United States Supreme Court. Prof. Hall has compiled two editions of a discrimination law casebook and has been published in the Naval War College Review, U.S. Naval Institute Proceedings, and the Army Lawyer. A graduate of the Naval War College Non-Resident Command and Staff program and U.S. Marine Corps Command and Staff College Non-Resident program, she received a Master's degree in Master’s degree in Military History from Norwich University in 2015.