Vice President for Academic Affairs and Dean of Faculty 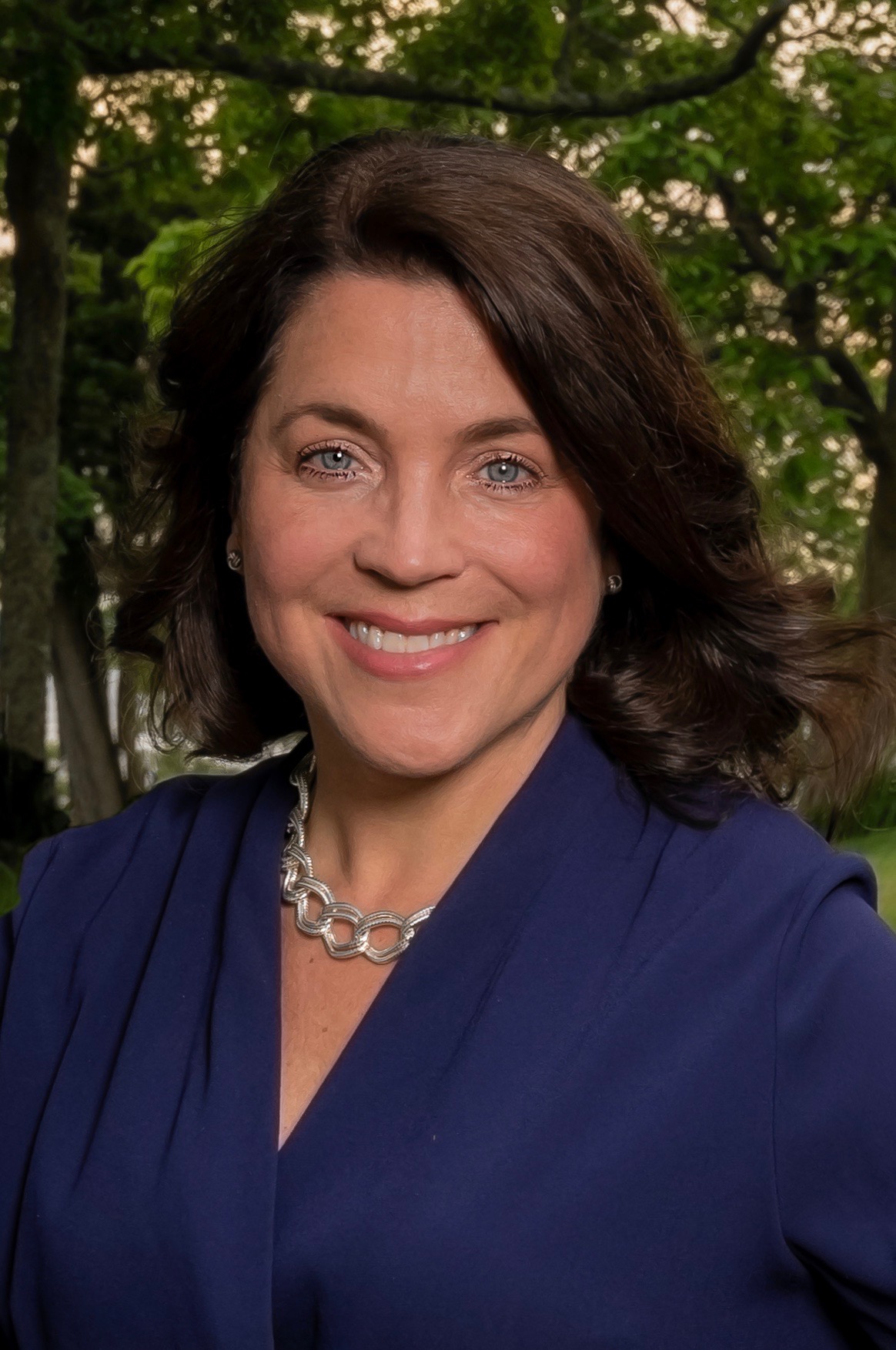 Katherine Gantz is Vice President for Academic Affairs (VPAA) and Dean of Faculty at St. Mary’s College of Maryland. Previous to her arrival in 2005, she held an appointment at Valparaiso University. She holds a Ph.D. in French from the University of Michigan.

Reporting directly to the President of the College and sitting on the Executive Council, the VPAA and Dean of Faculty leads the Office of Academic Affairs, and serves as the Chief Academic Officer. The VPAA provides leadership in the areas of institutional vision, accreditation, curriculum, equity and inclusivity accountability, faculty recruitment, management of the academic budget and academic program, and policy administration. In her six years focusing on faculty retention, Dr. Gantz has devised a comprehensive system of new faculty mentoring and support; this approach was recently featured as the cover story of AAC&U’s publication, Liberal Education (“Staying Power: Make sure mentoring for new faculty has lasting effects.”)

Trained in modern and post-modern French literature, her work has often explored the turbulence of nineteenth-century Parisian culture as reflected in its artistic production: the scandalous gender-defying fiction of Rachilde and the literary and artistic aftershocks created by Haussmann’s reconstruction of Paris under the Second Empire. In addition, Dr. Gantz has developed a secondary specialization in interdisciplinary approaches to gender theory and American media studies (e.g. an early application of queer theory to Seinfeld; a study of an emerging gendered lexicology in the social media platform, Pinterest; and an exploration of color as a gendered signifier in the series, Mad Men). Her work has appeared in such peer-reviewed publications as the Journal of Modern Literature, Dix-Neuf, the South Central Review, the French Review, Studies in Popular Culture, and the Journal of Feminist Scholarship.