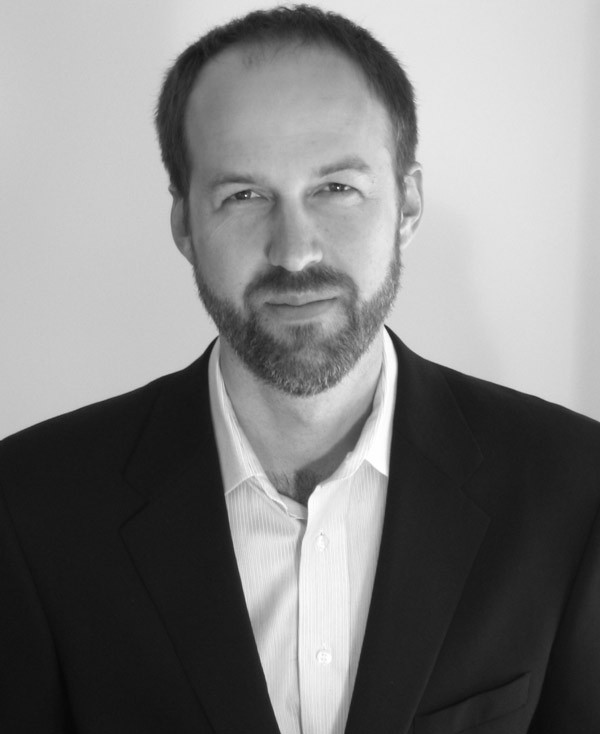 Jerry Gabriel's first book of fiction, Drowned Boy, won the Mary McCarthy Prize in Short Fiction and was published in 2010 (Sarabande Books). It was a Barnes and Noble "Discover Great New Writers" pick and awarded the 2011 Towson Prize for Literature. His second book of fiction, The Let Go, was published in 2015 (Queen's Ferry Press). His stories have appeared in One Story, Epoch, Fiction, Five Chapters, The Missouri Review, failbetter, and Big Fiction, among other publications. His work has been short-listed for a Pushcart Prize and he has received grants and fellowships from the New York Foundation for the Arts (2004), the Bread Loaf Writers' Conference (2011), and the National Endowment for the Arts (2016). He is Project Director for SlackWater: A Journal of Environmental and Cultural Change in Southern Maryland, and Co-Director of the Chesapeake Writers' Conference.