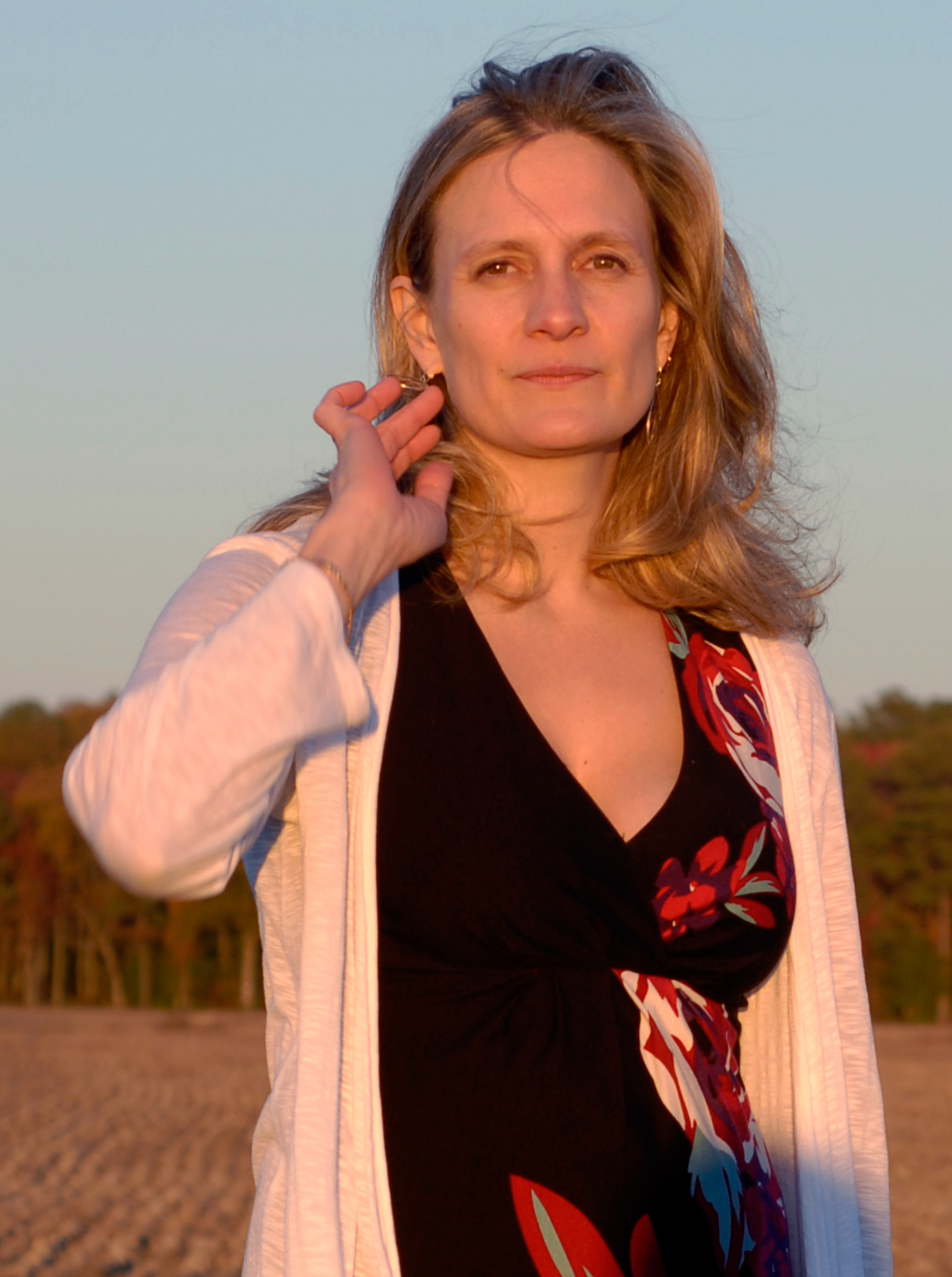 Jennifer Cognard-Black, Professor of English, teaches courses in the novel, Victorian literature and culture, feminist literary theory, fiction writing, and the literatures of food. A Fulbright Scholar recipient to teach in both Slovenia and the Netherlands as well as the recipient of a Norton T. Dodge Award for Creative and Scholarly Achievement, Cognard-Black’s books include Narrative in the Professional Age (Routledge 2004); Kindred Hands (Iowa UP 2006); Advancing Rhetoric (Kendall/Hunt 2006); Books that Cook: The Making of Literary Meal (NYUP 2014); and From Curlers to Chainsaws: Women and Their Machines (MSUP 2016), which won the gold prize from the Independent Publisher Book Awards. Cognard-Black has also produced a lecture series with The Great Courses, Becoming a Great Essayist (2016), and is currently working on a second series, Great American Short Stories (2019). Yet Cognard-Black’s interests also encompass images of women in popular culture (she is a contributor to Ms. Magazine and is a member of the Ms. Committee of Scholars); Shakespeare and consumption (she offers a summer study tour to Stratford-upon-Avon, England every third year); writing theory and practice; and Victorian visuality. In addition, Cognard-Black also publishes short fiction under the pseudonym J. Annie MacLeod, and her work has appeared in many journals, including Versal, Another Chicago Magazine, So to Speak, and The Magazine of Fantasy and Science Fiction.