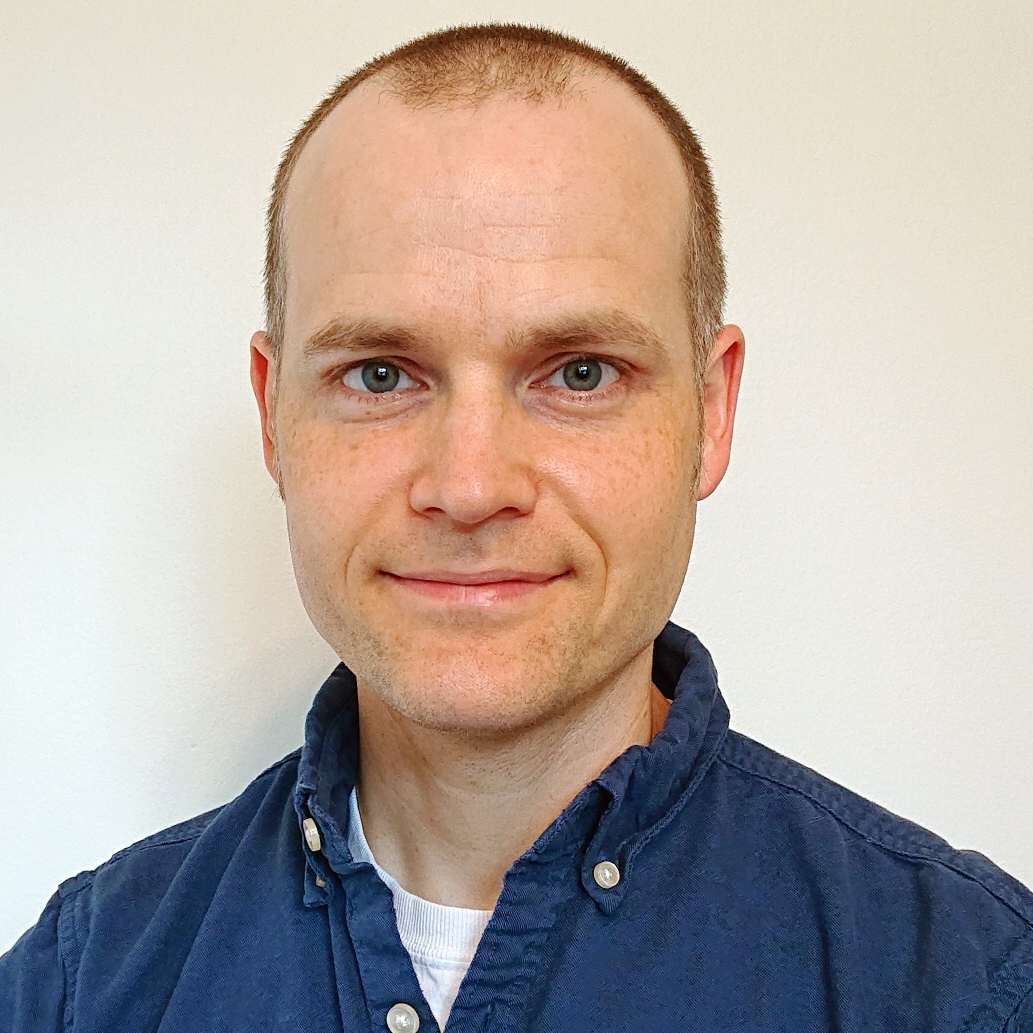 James became fascinated with one of psychology’s oldest disciplines, the scientific study of perception, in college where he earned his bachelor’s degree in 2005 at Millersville University. He earned his master’s (2011) and doctoral (2013) degrees at the University at Buffalo. His current research addresses visual and auditory perception, music and language cognition, and vocal imitation. As a teacher, he emphasizes the importance of open-minded skepticism, critical thinking, and curiosity. James enjoys spending time with his family, reading science fiction, exploring music, and gaming.