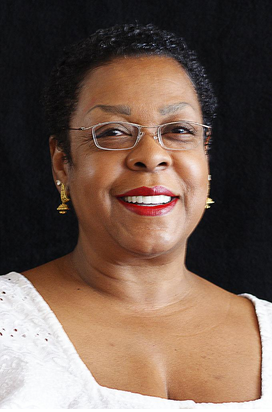 Iris Carter Ford teaches a variety of classes including African American Culture, The Anthropology of Stuff, The Cultured Body, and Food and Culture. Her research interests include popular culture and consumption. Ford has conducted research on food consumption among poor women in both West and East Africa, on media consumption among homeless women in the District of Columbia, and more recently 18th century English materiality and consumption at Oxford’s Bodleian Library. She was the recipient of a National Endowment for the Humanities grant to explore materialism in human life. Ford earned undergraduate degrees at Howard University and her Ph.D. in cultural anthropology from The American University.