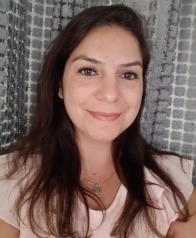 Dr. Inbal Cohen received her PhD in Philosophy from the University of Haifa in 2016 for her work on the philosophical theme and purpose of the inscription of Diogenes of Oenoanda. Her areas of specialty are Ancient Greek philosophy, Ethics, the intersection between philosophy and literature, and Ancient and Modern Greek languages. Her interest in classics led her to Greece. She received the Jacob Hirsch fellowship at the American school of classical studies at Athens (2014–15). Her monograph on Plato’s Charmides as a philosophical drama is soon to be published in 2022.