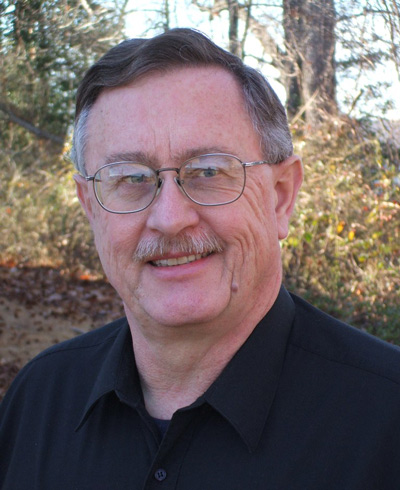 Miller is an historical archaeologist who worked in the Chesapeake region since 1972. He has a B.A. from the University of Arkansas and a M.A. and Ph.D. in Anthropology from Michigan State University (1984). Miller served as Laboratory Director for the state museum of Historic St. Mary’s City (1977-1987) and its Director of Research (1987-Present). He began teaching at St. Mary’s College in 1974 and is an Adjunct Professor of Anthropology. In 1997, he served as President of the international Society for Historical Archaeology. In 2011 and 2012, he taught and served as Visiting Scholar at the Centre for Medieval and Renaissance Studies at Oxford, United Kingdom. Research interests include architecture, town planning, landscape studies, foodways, material culture and symbolism. He has been Principal Investigator on numerous archaeological survey and excavation projects over the past decades, and co-director of the unique Project Lead Coffins that identified members of the Calvert family. Much of his career has been directed toward sharing archaeology and history with the public through lectures and the development of exhibits. In that capacity, he directed the analysis, design and reconstruction of six 17th-century buildings, including the 1660’s Brick Chapel. He has been a major participant in the research, design and fabrication of multiple museum exhibits at HSMC and Jamestown, such as the St. John’s and Van Sweringen exhibit structures. Miller also served as a Core Team member in design of the exhibit Written in Bone: Forensic Files from the 17th-Century Chesapeake at the Smithsonian Museum of Natural History (2009-2014).