Professor of the College of Economics 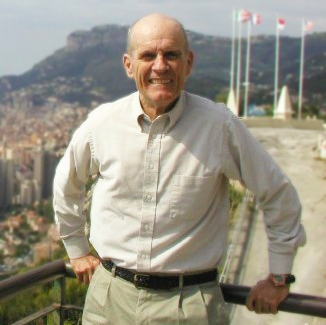 Don Stabile has been a faculty member at St. Mary’s since 1980. During his years at St. Mary’s, he has taught a wide array of courses in economics. He has served two terms as chair of the economics department and two terms as associate provost. He is the author of ten books, co-author of two books, author of 18 articles in scholarly journals and author of over 100 book reviews. He was recipient of the Norton Dodge Award for Creative and Scholarly Achievement in 2003 and was named an Honorary Alumnus of St. Mary’s in 2004. In 2005 he received an appointment as Professor of the College.