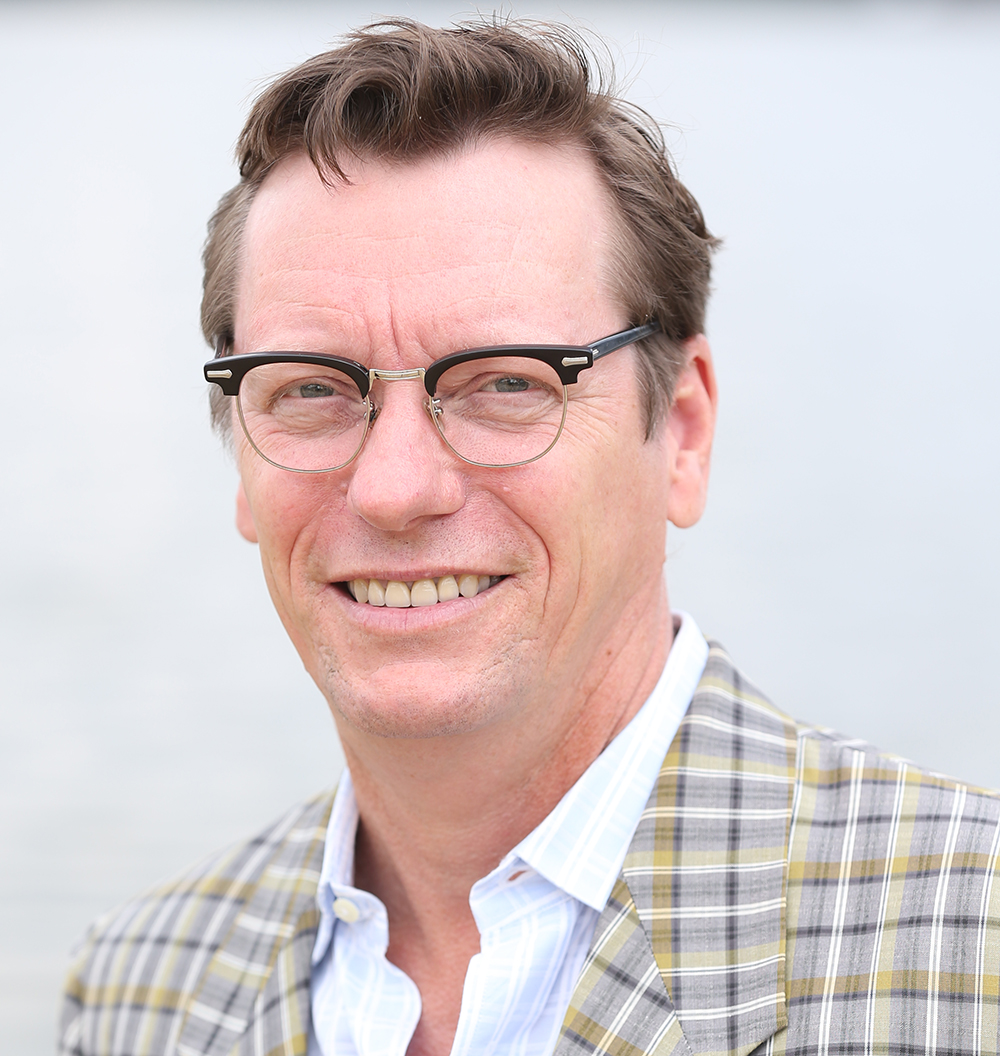 David Ellsworth is a documentary and experimental filmmaker whose work has screened at a variety of festivals nationally (Black Maria, Full Frame, Margaret Mead) and abroad (Amsterdam, Havana, Paris, Seoul, Tokyo, Edinburgh). Dave received his B.A. in English from the University of Virginia before moving to New York, where he worked as a video editor at Broadway Video, Inc. He left New York to earn an M.A. in Educational Media Production at Appalachian State University in Boone, North Carolina and later received his M.F.A. in Film and Video Production at the University of Iowa. He has taught at Hampden-Sydney College in Virginia and Grand Valley State University in Michigan. His teaching and research interests include film/video production, screenwriting, and non-fiction film history/theory. Dave recently completed "Front Street Yard," a short documentary shot at the Padnos Iron and Metal Company in Grand Rapids, MI. He is currently editing an experimental documentary on life in Farmville, VA, and is also continuing production on a documentary about vernacular architecture in Louisa County, VA.