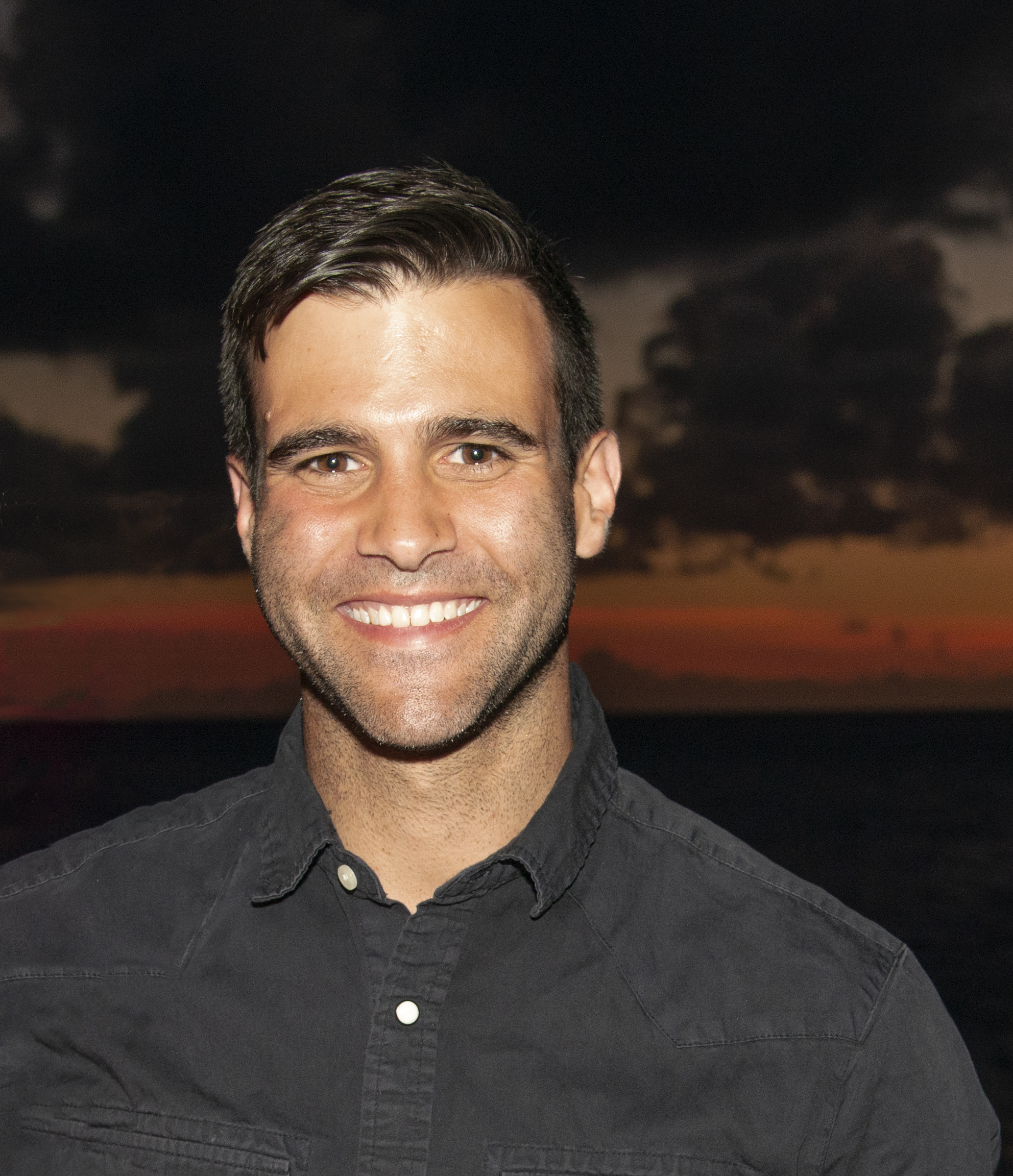 His research has generally focused on how steroid hormones (e.g., estrogens) influence motivation, reward-seeking behavior, and neural activity. At St. Mary's he will be working with local woodpecker populations to determine how steroid hormones facilitate a unique form of non-vocal auditory communication between mating pairs and rivals. This communication, known as drumming, is when the woodpeckers (both male and female) repeatedly slam their beaks against a resonant substrate at a rate of ~20 times per second during the breeding season. In his research, he will also examine how the brain protects itself and responds to head trauma at the cellular and molecular level when drumming frequency is at its peak.