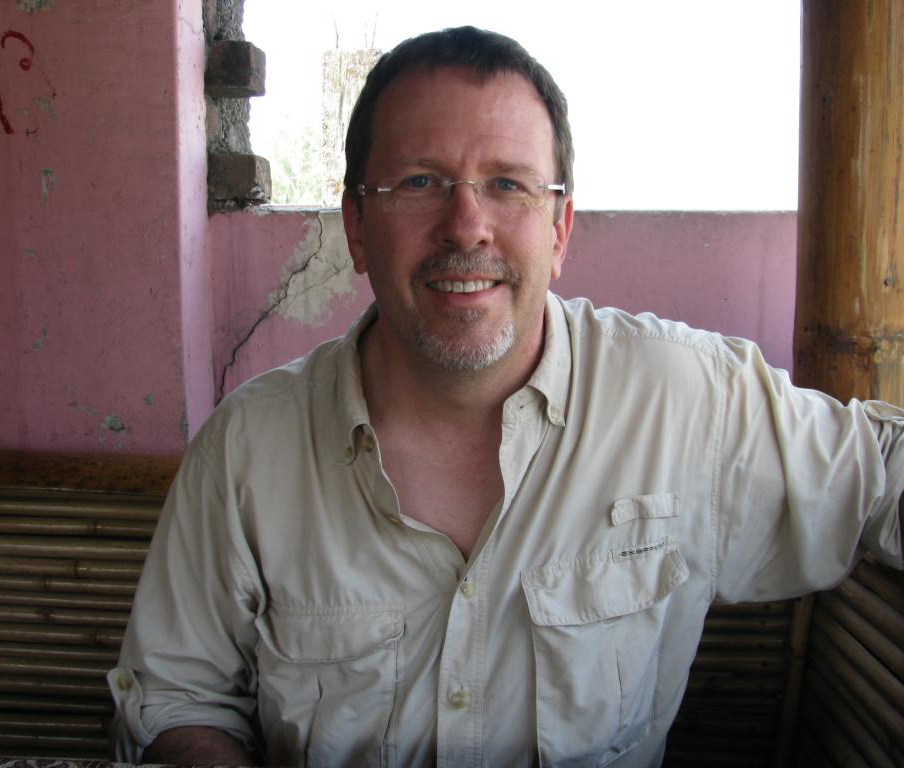 Dan teaches and writes about religious life through a combination of anthropology, psycho-dynamic psychology, and philosophy of the social sciences. His work focuses on Hindu traditions in Northern India and he regularly leads student tours to the Himalayas. Broad questions that pursue him concern the role of culture and religious life in the psychology of human development, pathology, healing, and transformation.