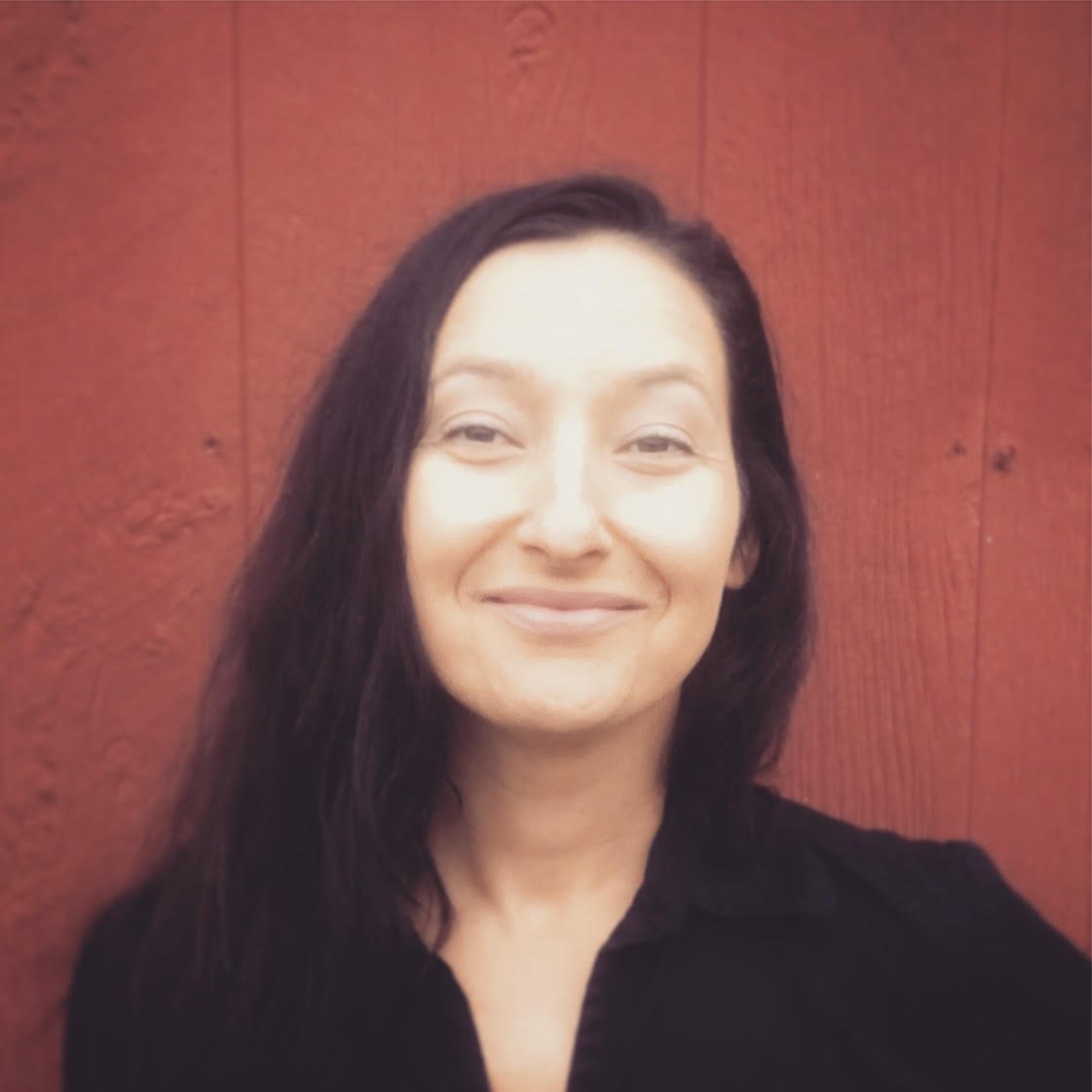 Crystal Brandt is a poet and songwriter living in Southern Maryland. She has released four albums: Fixing to Break (MW Records, 2002), Bessie's Last Stand (2003), Voter (2007), and Light it Up (2012). Her writing has appeared in Bluestem, The Brooklyn Review, The Delmarva Review, Woman, and Southern Maryland: This Is Living. She received the Henrietta Spiegel Creative Writing Award from the University of Maryland and earned her M.F.A. in Poetry from Brooklyn College. She is a lecturer of English at St. Mary's College of Maryland and the co-director of the Chesapeake Writers' Conference. She has also taught at Pratt Institute, The City University of New York, and Brooklyn College, among other places.