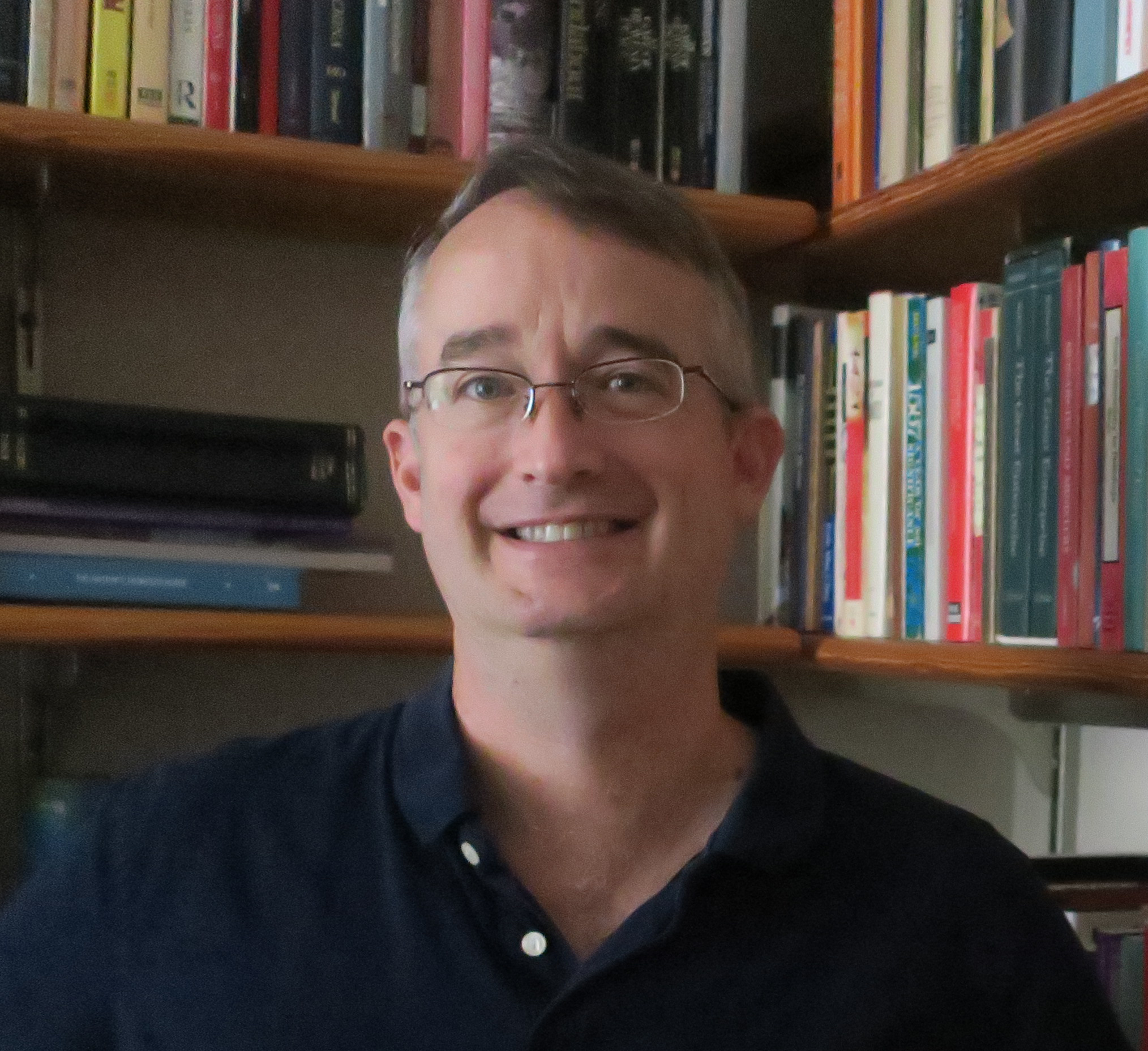 Charles Musgrove earned his PhD in modern Chinese history from University of California, San Diego in 2002. After teaching at the University of Arkansas, Little Rock, he joined the faculty at St. Mary’s College of Maryland in 2007. He is the author of China’s Contested Capital: Architecture, Ritual and Response in Nanjing (University of Hawai’i Press, 2013) which investigates the construction of Nanjing as the “model capital” of China under Nationalist Party (KMT) rule. In 2013-2014, he earned a Fulbright Scholar Grant to conduct research on architecture, public space, and the emergence of democracy in Taiwan.