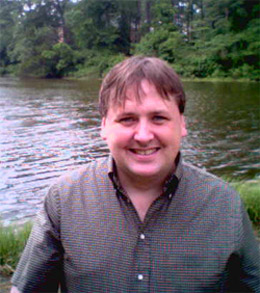 Brian O’Sullivan earned his B.A. in English at Adelphi University, his M.A. in English and Comparative Literature at Columbia University, and his Ph.D. in English at Temple University. In his dissertation, he traced the often-unacknowledged relationship between literary modernism and the teaching of writing. As a writing program administrator at the University of Rochester from 2001 to 2005, he developed a strong research and teaching interest in peer tutoring, because he believes that student writers can often learn more from each other than from their teachers. Partly in response to students who have found many works of modernist literature a little on the bleak side, he has become increasingly interested in the (admittedly dark) humor often found in those works, while also focusing on explosions and violence as a modernist theme. He believes that rhetoric’s reputation for being nothing but empty bluster is unfortunate, and he thinks that learning to make strong arguments is an important first step towards working for peaceful change. As a result, he has developed an increasing interest in the rhetoric of American campaigns and elections.