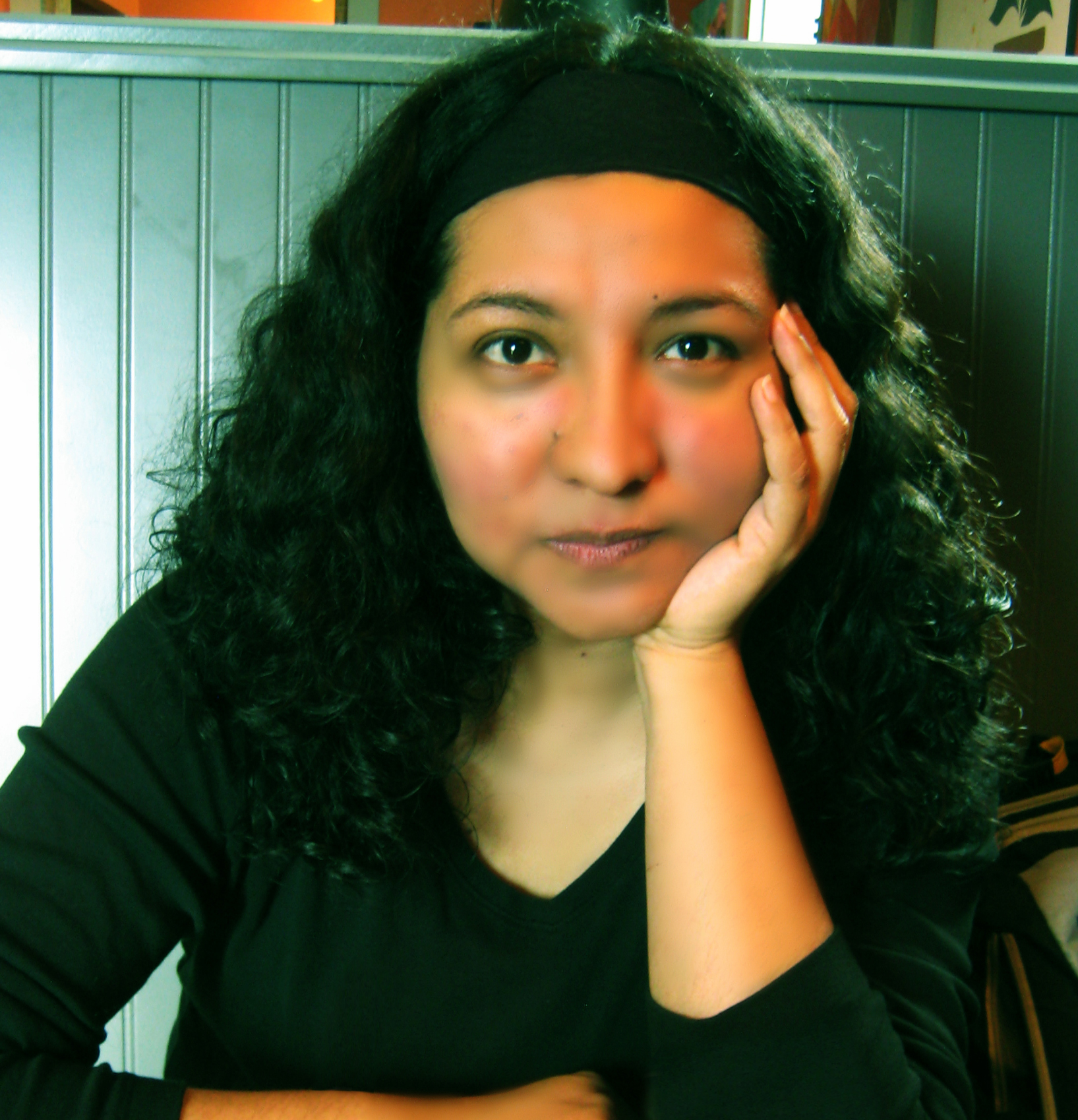 Argelia González Hurtado is an assistant professor of Spanish and Latin American Studies at St. Mary´s College of Maryland. She received her Ph.D. in Spanish & Latin American Studies from the University of Alberta in Canada. Her academic interests include Mexico’s cultural production, Latin American Cinema, Indigenous Media, and Visual and Popular Culture. Her main research focuses on the cinematic depiction of the indigenous communities during different periods of Latin American history. One specific objective of her work is to discuss how productions made by the indigenous media-makers in Latin America create a space of confrontation and dialogue between the long history of representations about Indianness that were built by the national culture, and the construction of Indiannessmade from the perspective of Amerindian knowledge. Currently, she is developing a research project titled Cultural Production through Indigenous Women’s Gaze: Media and New Media focus on cultural production in media and new media by Indigenous women in Canada, the United States, and Mexico. The project will explore the strategies employed by a selected group of Indigenous female artists to reclaim not only representations of women but also Indigenous knowledge, stories, and histories.

Argelia is also active in media production. She was co-founder and editor of the online magazine La guagua cultural for the Latino community in Edmonton, Canada. She is the producer of the short films: Distant Altars (2018), Hidden Gods (2014), The Last Deaths of Joe (2012), and The Seed (2008).